When picturing the Swiss Alps, the word “inferno” isn’t something that usually springs to mind. For those that know it though, the Schilthorn range in Mürren, Switzerland has been home to the Inferno Challenge since it was born in 1928. The event is the oldest surviving downhill ski race in the world and at 15km on a 2km vertical descent, it’s one of the longest and most challenging.

Each year it’s tackled by 1,800 sportsmen and women who, this year, found themselves joined by an unusual new challenger; enter Range Rover Sport, with the direct aim of setting a course record for the fastest descent of a downhill ski race in summer.

Known for its speed and optimum performance, both on and off-road, Range Rover Sport was the perfect vehicle to attempt the very same course during the snow-free summer. Of course, a performance SUV on a challenge like this needs a performance driver and that’s where Ben Collins ("Quantum of Solace", 2008, "Skyfall", 2012, "SPECTRE", 2015) comes in.

Scroll down for VIDEO 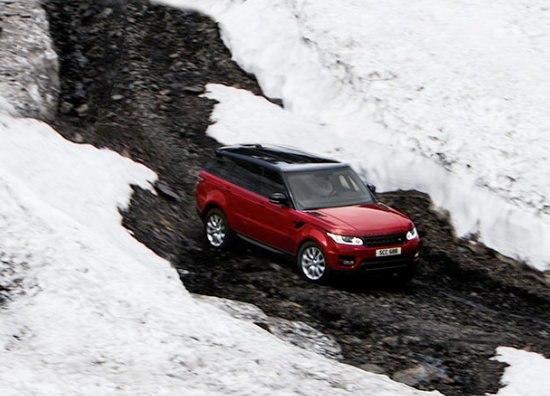 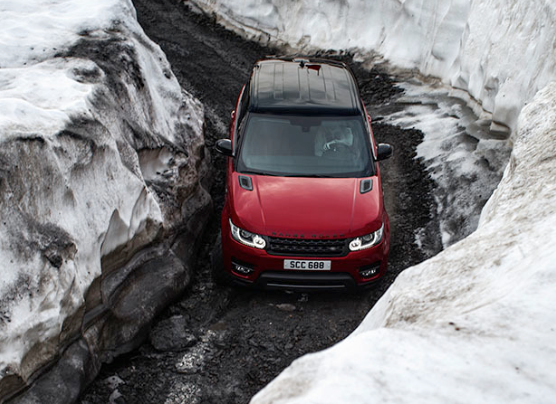 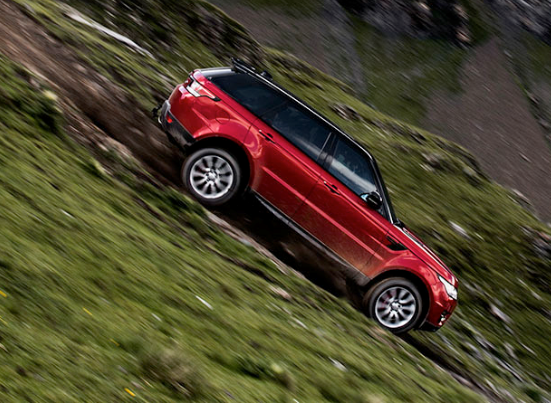