Robert Davi will be awarded

Robert Davi, best known for his role as Bond villain Franz Sanchez in "Licence to Kill" (1989), will be awarded lifetime achievement award today, 29th of April 2017 at 12th Annual Sunscreen Film Festival in St. Petersburg, Florida, USA, where his documentary, "Davi's way" will be screened.

Robert Davi visited Bond For Unicef Charity Gala in Stockholm, Sweden on 20 September 2014, where some kind of documentary was filmed of him and 007 Travelers was also asked to talk about Robert Davi for it. Could this be the very "Davi's way" documentary?

007 Travelers was honoured to meet Mr. Davi and he was very charming! 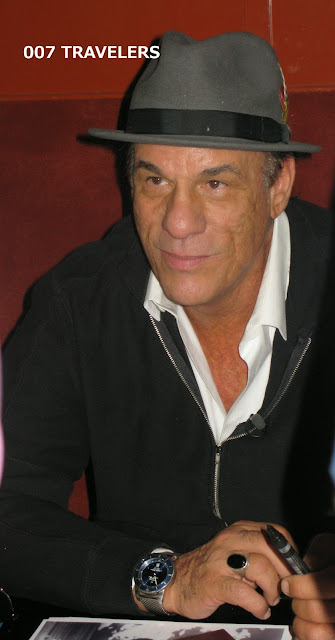 What: EM-CON Nottingham
Where: Motorpoint Arena, Nottingham, England
When: 29-30 April 2017

Dave Bautista wants a return to the James Bond franchise

"Guardians Of The Galaxy" star Dave Bautista has revealed that he’s seriously hoping for a return to the 007 franchise after portraying villainous henchman Mr Hinx in "Spectre" (2015).

The former wrestler, who plays Drax the Destroyer in the Marvel sequel, "Guardians Of The Galaxy Vol.2", showed his nasty side as he grappled with Daniel Craig in the most recent Bond movie, released in 2015, but despite being thrown from a train by Daniel Craig’s super-spy, Bautista is seriously hoping that there’s a future for the character.


‘Yeah! Believe me we’re talking about it a lot. We’re waiting at home with our fingers crossed’, he exclusively told Metro.co.uk at the "Guardians of the Galaxy: Vol. 2" European premiere.

However, he thinks that a return is hinging on one thing – the widely speculated future of Daniel Craig as 007. 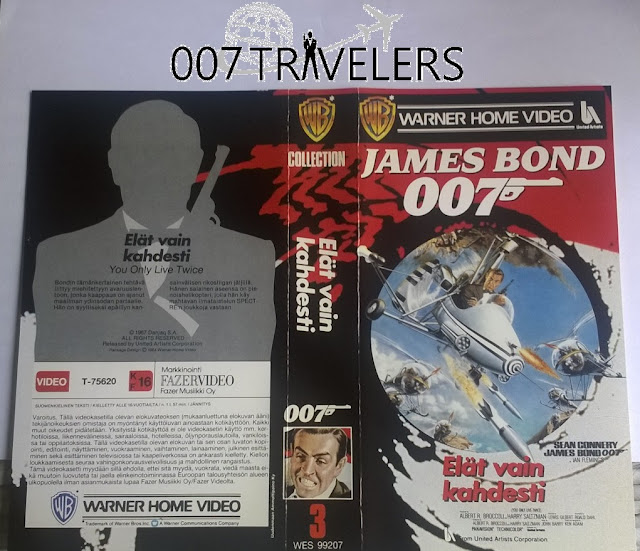 Email ThisBlogThis!Share to TwitterShare to FacebookShare to Pinterest
Labels: 007 Item, You Only Live Twice

007 Food: A feast of fresh scrambled eggs, a plate of assorted fruit, and yoghurt


"Naked, he slipped out of bed and found his clothes on a chair across the room. Once he was dressed, he left yhe bedroom and found his way to the dining room, where Chantal was already laying out breakfast for him: a feast of fresh scrambled eggs, a plate of assorted fruit, and yoghurt. It couldn't get any better than that." 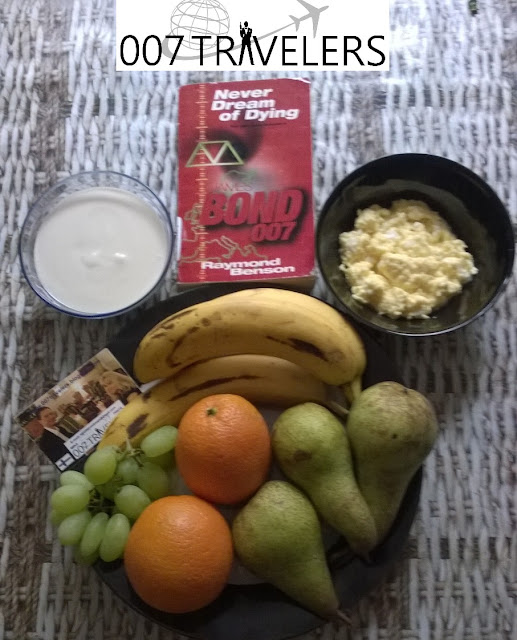 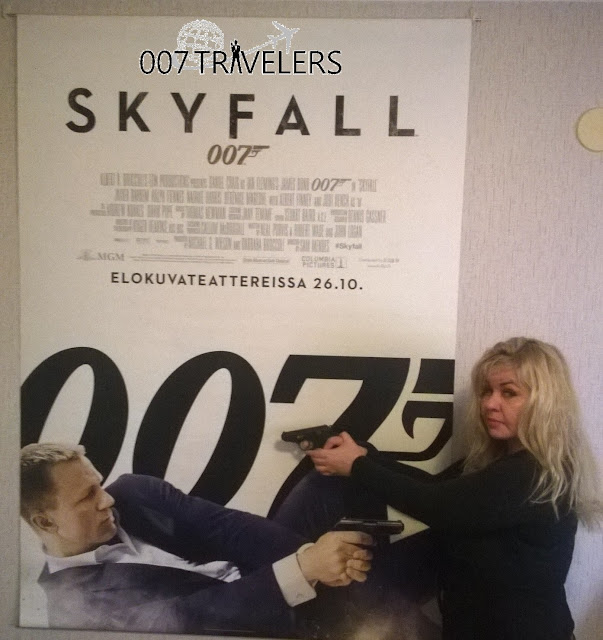 From the duo that brought us uproarious zombie-com Shaun of the Dead, Hot Fuzz is Edgar Wright and Simon Pegg’s masterful turn at the cop farce, complete with their trademark irreverence, black wit, and delightfully extra martial arts sequences. Concurrently skewering and homaging both British spy thrillers and those American action blockbusters where everything blows up, Hot Fuzz will have your sides split and your nails bit by act three!

It’s a 2000s comedy staple that is perfect a la carte – but perhaps best enjoyed while, shall we say, elevated – so let’s celebrate Hot Fuzz‘s 10th anniversary with some 4/20 hoopla courtesy of the haziest cinema in LA! Q&A to follow with director Edgar Wright and Timothy Dalton, moderated by Jordan Peele.

007 Travelers is saddened to hear about the passing of Clifton James.

Email ThisBlogThis!Share to TwitterShare to FacebookShare to Pinterest
Labels: Clifton James, In Memoriam, Live and Let Die, Roger Moore, The Man with the Golden Gun

Coming to a Casino Near You: James Bond Slot Machines

The owners of the James Bond franchise have made a multi-year licensing deal with gambling products specialist Scientific Games Corp., which will lead to the super-spy’s image being used on casino slot machines.

The exclusive agreement was announced Wednesday 8th of March 2017 between Scientific Games with Eon Productions Limited, Danjaq LLC and MGM Interactive, a subsidiary of Metro-Goldwyn-Mayer. The deal gives Scientific Games the rights to leverage all past and future James Bond films, as well as the film’s talent portraying James Bond.

Scientific Games said it expects to showcase the first James Bond-themed slot games at the Global Gaming Expo on Oct. 3-5 in Las Vegas. That means the first machines could begin appearing in casinos next year. 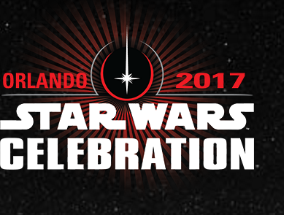 Email ThisBlogThis!Share to TwitterShare to FacebookShare to Pinterest
Labels: 007 Event, For Your Eyes Only, Garrick Hagon, Jeremy Bulloch, Octopussy, Orlando, The Spy Who Loved Me, USA

”Bond ordered them two kir royales made with champagne and crème de cassis for aperitifs and then took a moment to enjoy looking at her fresh, vibrant face. He hadn’t realised how long her eyelashes were until now.”


Kir Royal is a French cocktail, a variation on Kir. It consists of crème de cassis topped with champagne, rather than the white wine used in traditional Kir. The apéritif is typically served in a flute glass. (wikipedia) 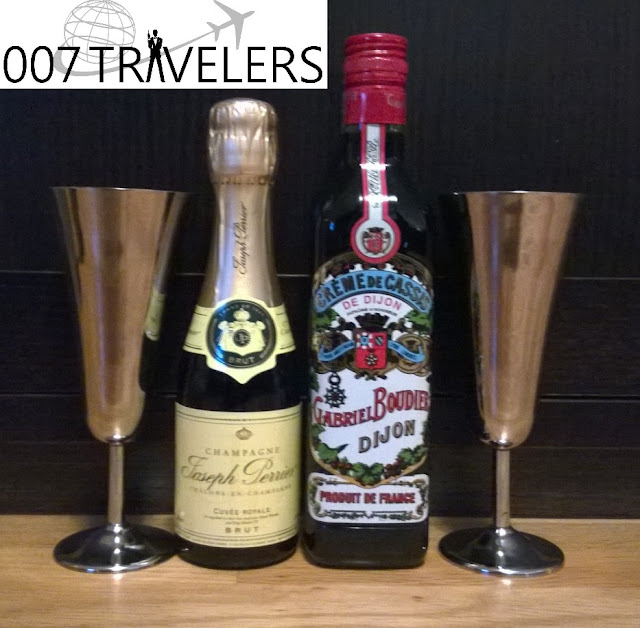 007 Travelers donated and supports UNMAS. Why don't you do the same? 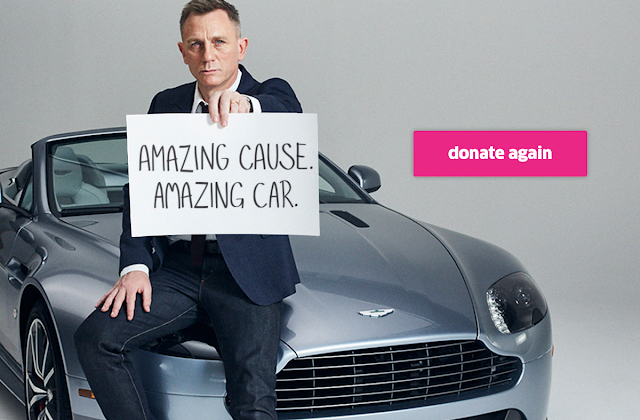 For Bond family Tim Pigott-Smith was know for his role in "Quantum of Solace" (2008), where he played Secretary of State. 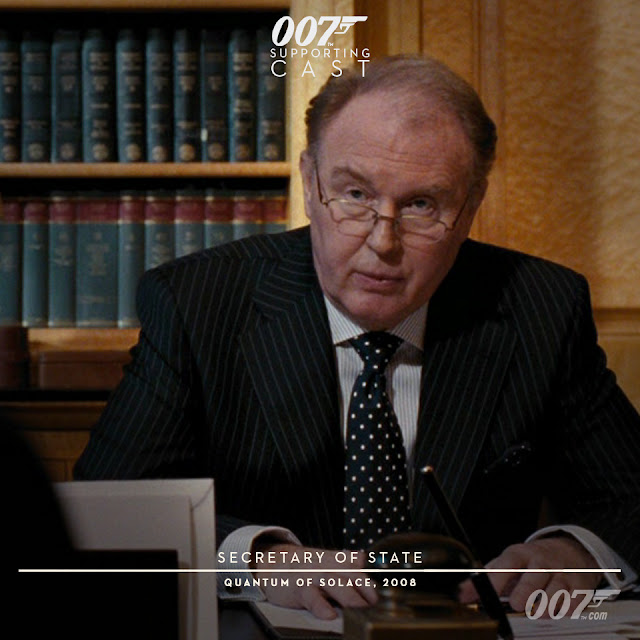 Email ThisBlogThis!Share to TwitterShare to FacebookShare to Pinterest
Labels: In Memoriam, Quantum of Solace, Tim Pigott-Smith

Email ThisBlogThis!Share to TwitterShare to FacebookShare to Pinterest
Labels: Austria. Linz, Comic Con Austria, For Your Eyes Only, Jeremy Bulloch, Octopussy, The Spy Who Loved Me 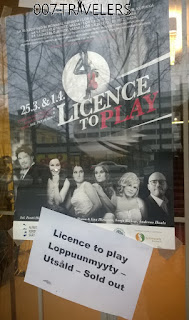 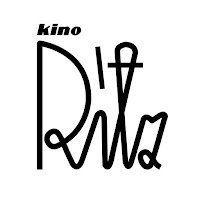 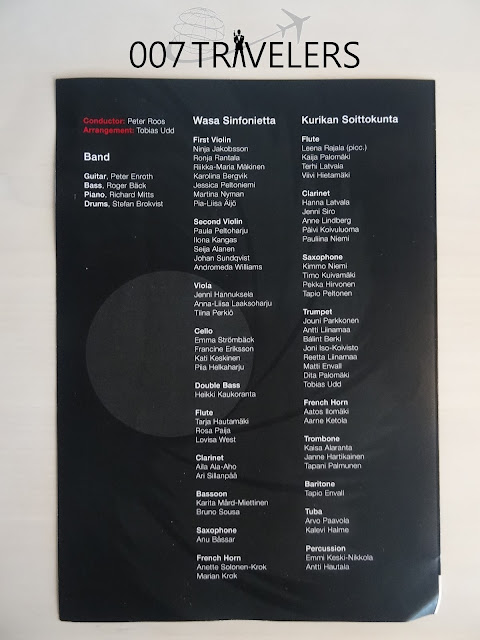 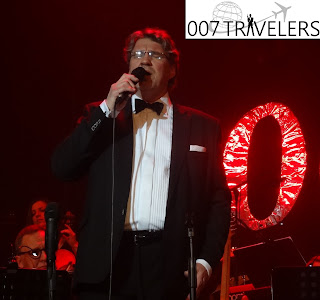 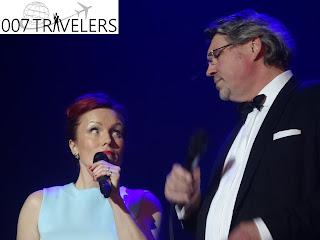 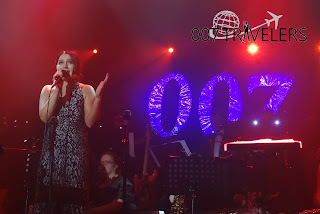 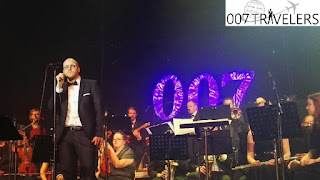 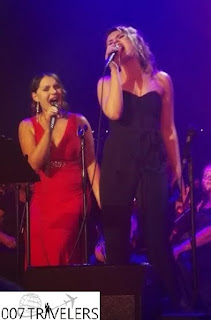 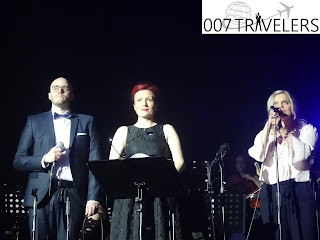 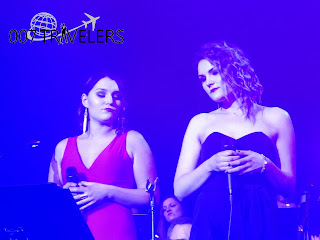 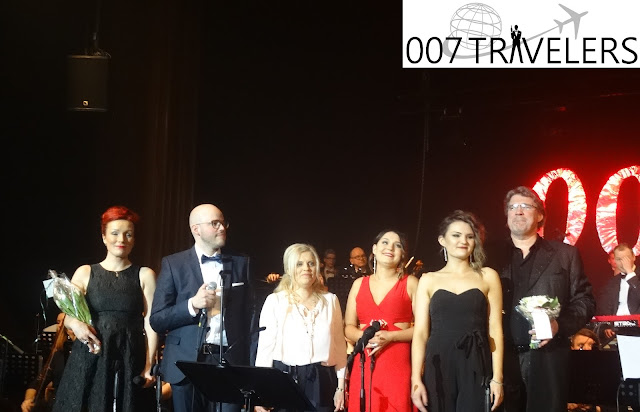 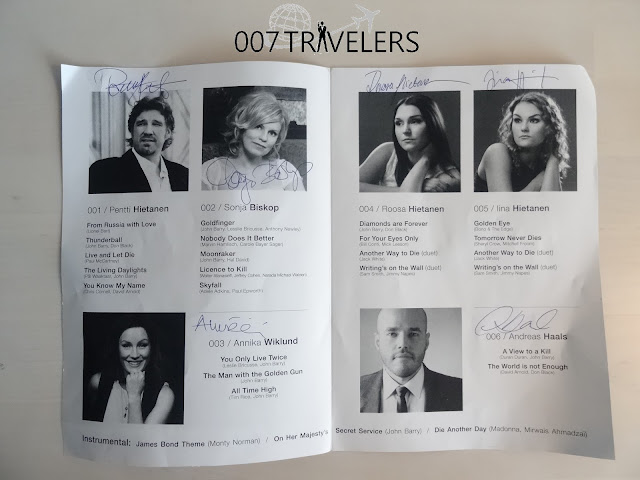 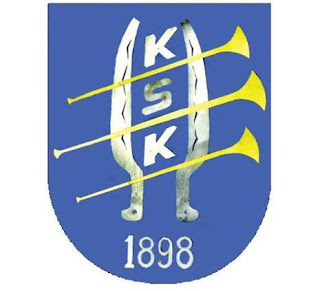 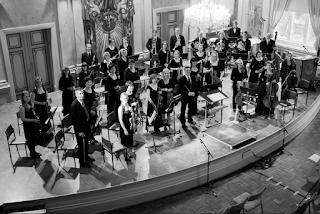 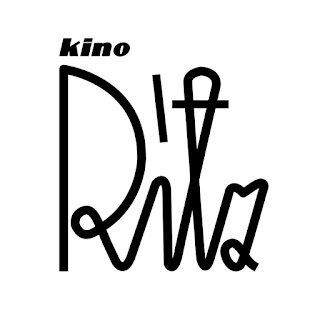