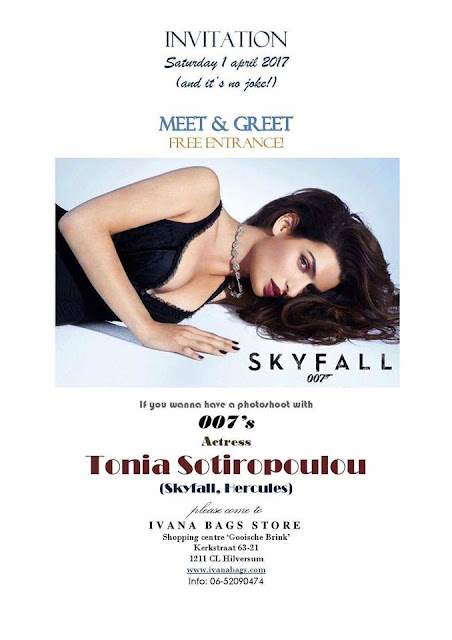 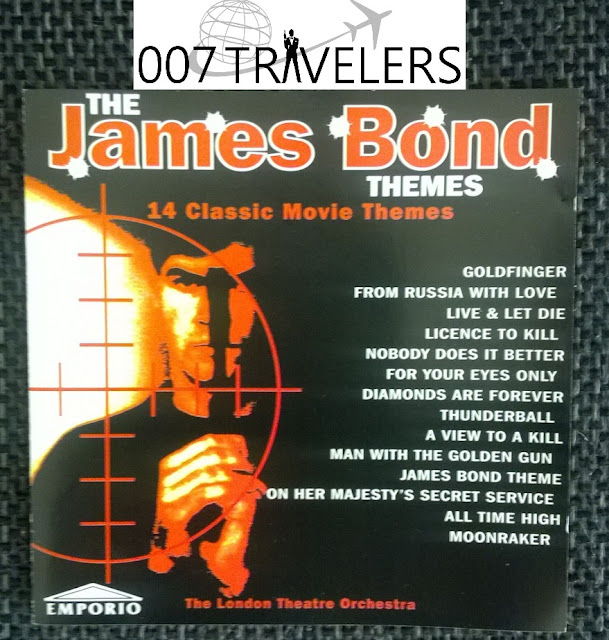 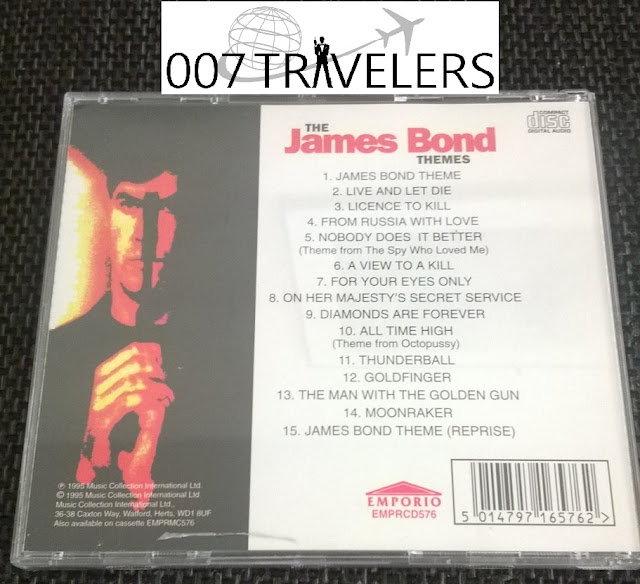 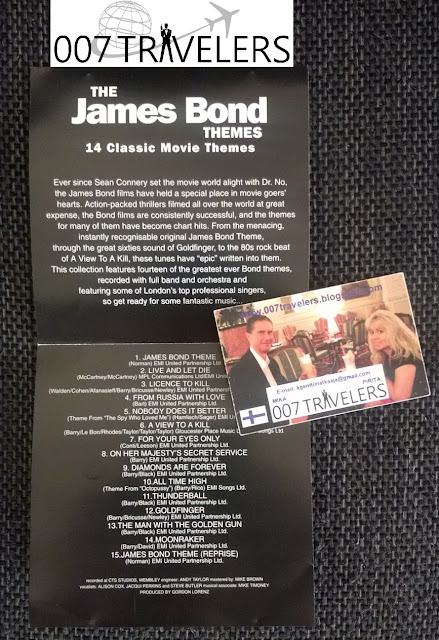 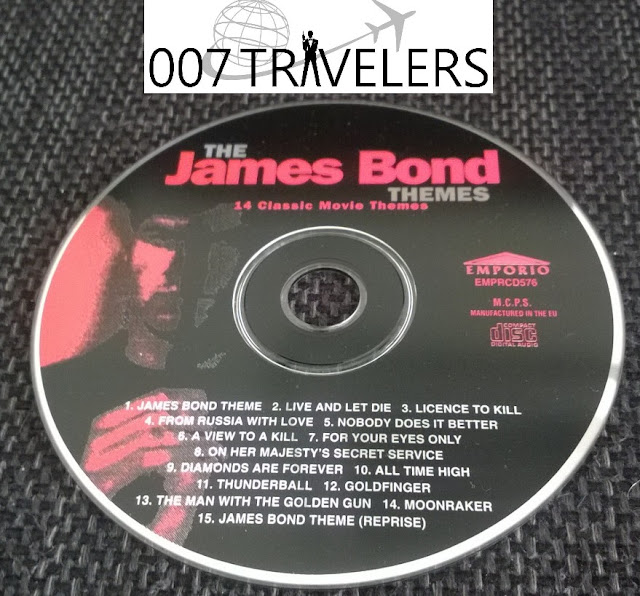 Raportti: James Bond night with Charlie and the Frogs

Email ThisBlogThis!Share to TwitterShare to FacebookShare to Pinterest
Labels: Charlie and the Frogs, Helsinki, Kaksi Kanaa

Report: James Bond night with Charlie and the Frogs

Thank you:
Teatteriravintola Kaksi Kanaa / Johanna and other staff

007 Travelers arrived at Kaksi Kanaa restaurant, which is a theatre restaurant with 120 seats. The "Dinner and Show" concept is a tradition of this 30-year-old restaurant. The dress code of the evening was of course Bond. James Bond.

007 Travelers was welcomed already before the opening time, and our coats and other stuff were delivered to the cloakroom without any delay. We had time to take photos. Kaksi Kanaa is an atmospheric restaurant where we enjoyed our stay immediately. The staff was very friendly and everything worked great.

We were taken to our table, where we could see the stage very well.

Our waiter Tuomas brought us some bread. He also gave us a Bond-themed drink menu, and we ordered Bond drinks according to the theme.

In addition we had come to experience the dinner also.
We chose delicious menus number 1 and 2 of three menus available.

THE FOOD AND SERVICE:

The chef was a real magician, the food was absolutely delicious and had beautiful setting on the plate, and the menus were well chosen. The staff brought the foods quickly, although the restaurant was almost full. This was an ultimate food pleasure, 007 Travelers recommends!

Charlie and the Frogs is known as a wedding band and now the band wanted to play also for other audience. This time the theme was James Bond, and during the evening we heard the best Bond theme songs.

Charlie and the Frogs entered the stage and started to play "James Bond Theme" (1963), originally performed by John Barry Orchestra, from the first Bond movie "Dr. No" (1962).

After that the female vocalist Essi Isaksson performed Shirley Bassey´s song "Goldfinger" (1964). The next song was "You Only Live Twice" (1967). The original performer is Nancy Sinatra.

As the fourth song we heard the male vocalist Dennis Lerviks performing his version of Paul McCartney & Wings´ song "Live and Let Die" (1973), and right after that he sang Duran Duran´s "A View to a Kill" (1985) from a movie with the same name "A View to a Kill". Lerviks had a nice sound in his voice especially while performing "Live and Let Die". The band played well together and their adaptations of the songs were fantastic.


Vocalists sang together "Another Way to Die" song from "Quantum of Solace" (2008). Originally this song was performed by Jack White & Alicia Keys.

Isaksson performed Adele's song "Skyfall", which is of course the theme song for the movie "Skyfall" (2012) and after this we heard "Licence to Kill", which was made famous by Gladys Knight in 1989.

The last Bond song of the evening was "Nobody Does It Better" (Carly Simon), which is a theme song in "The Spy Who Loved Me" (1977).


After a break the evening continued with other cover music, which got audience to dance.

The band was lively on the stage and had good adaptations for the songs. It was also a great idea to bring the accordion as a part of the show. The singers took over the stage and after a little but understandable tension they performed the show fully. 007 Travelers hoped for the band to introduce themselves on the stage. The show was entertaining and the songs were well chosen.

007 Travelers met the band after the Bond show. They are easy to approach and their vocalists and musicians are nice and friendly, which is a good thing for their fans. Hopefully their interpretations of the Bond songs can be heard again somewhere!