“I love the idea of this fantastic car being in a one-on-one battle with another incredible car from Jaguar, which is similarly extraordinary actually,” says Sam Mendes. “So it’s a cat-and-mouse game through the night time streets of Rome, at great speed, between two of the fastest cars in the world.”

“It’s amazing. It’s one of those scenes that’s going to be very iconic,” adds Dave Bautista. “Just with the two cars racing through the streets of Rome – I mean, how often do you see that? It’s one of those things you only see in a James Bond film.” 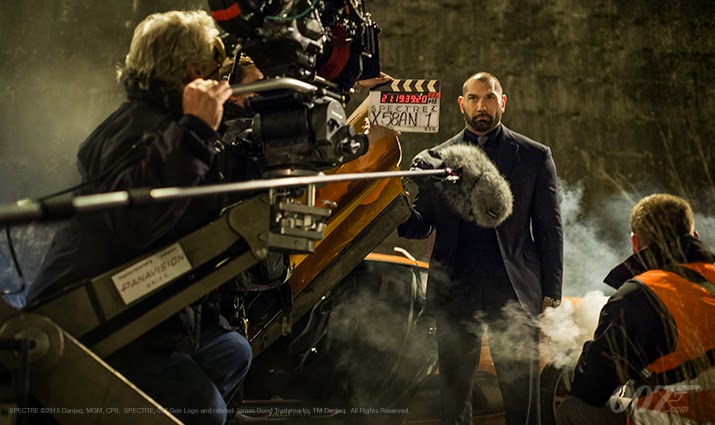 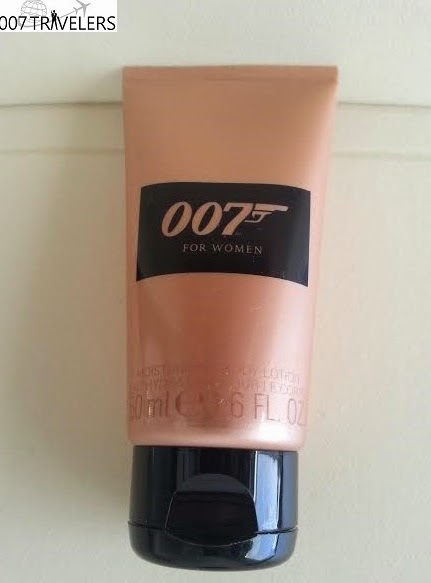 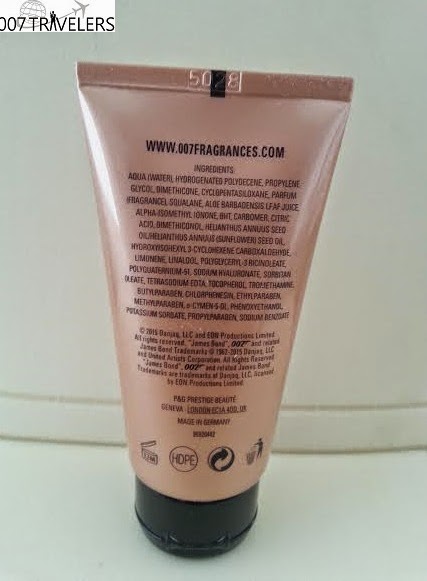 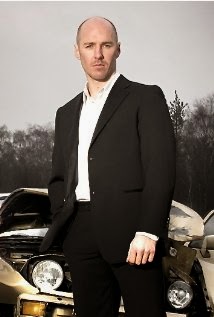 Daniel Craig has third stunt double in "SPECTRE" (2015). His name is James Embree.

He is known for his stunts in: 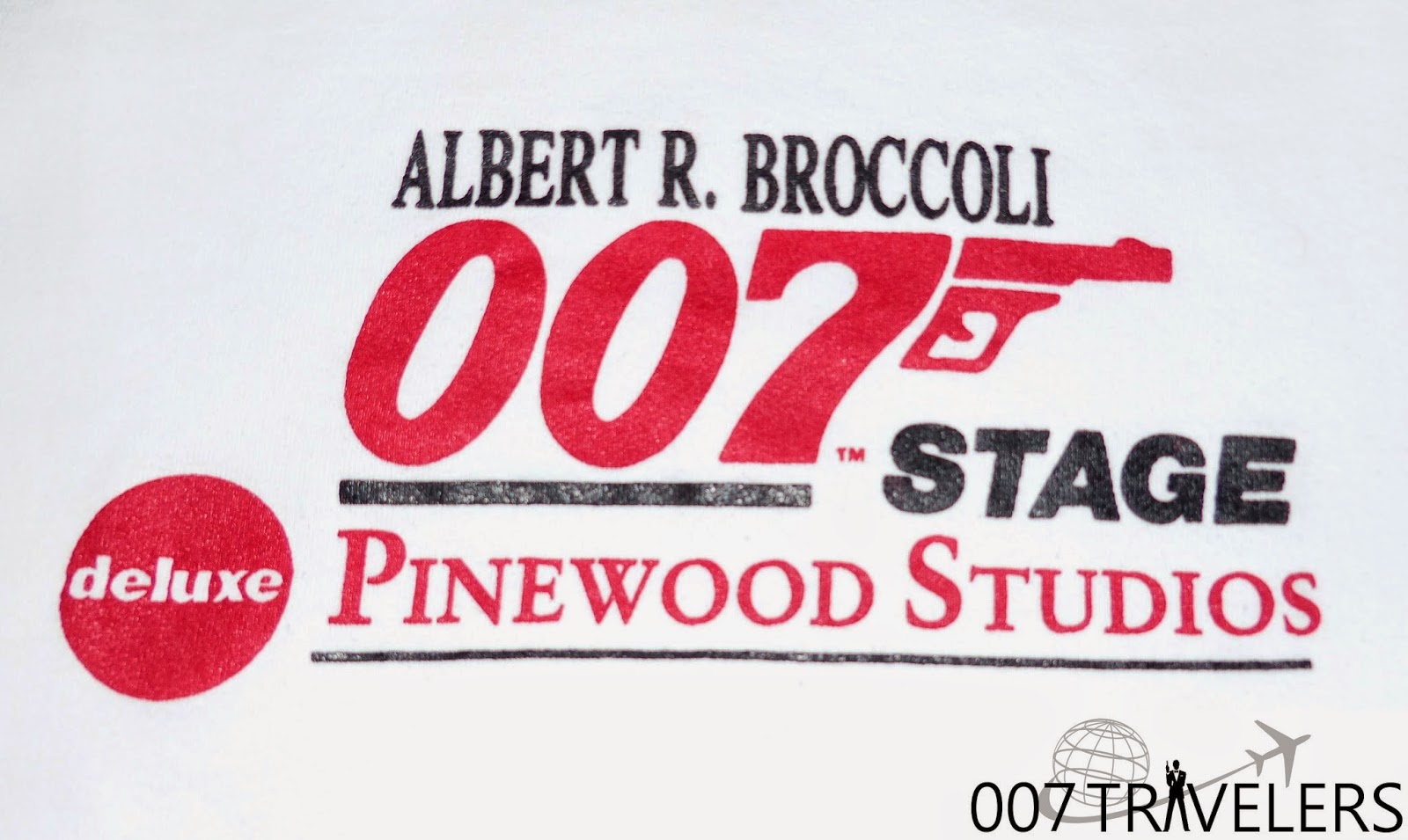 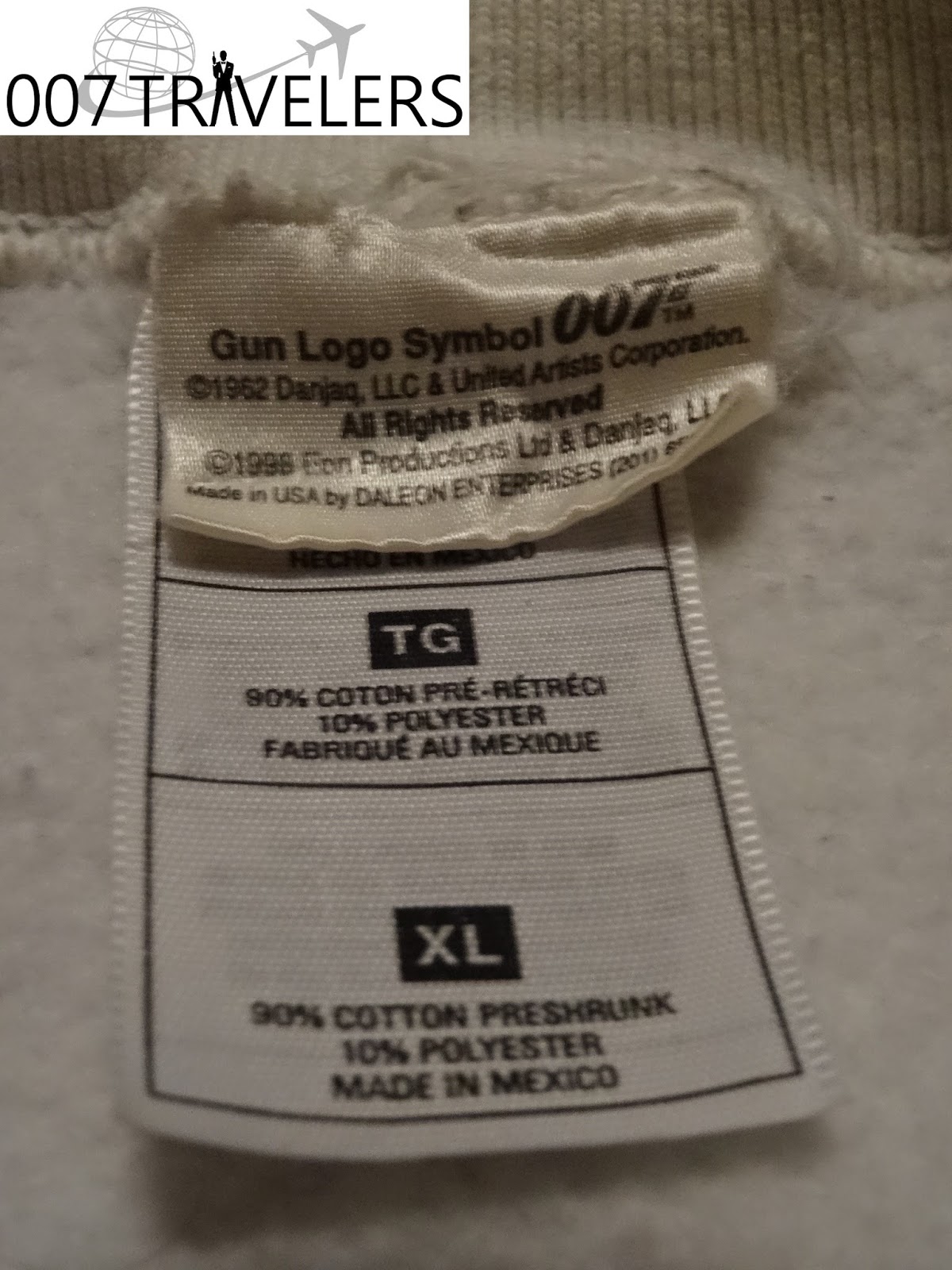 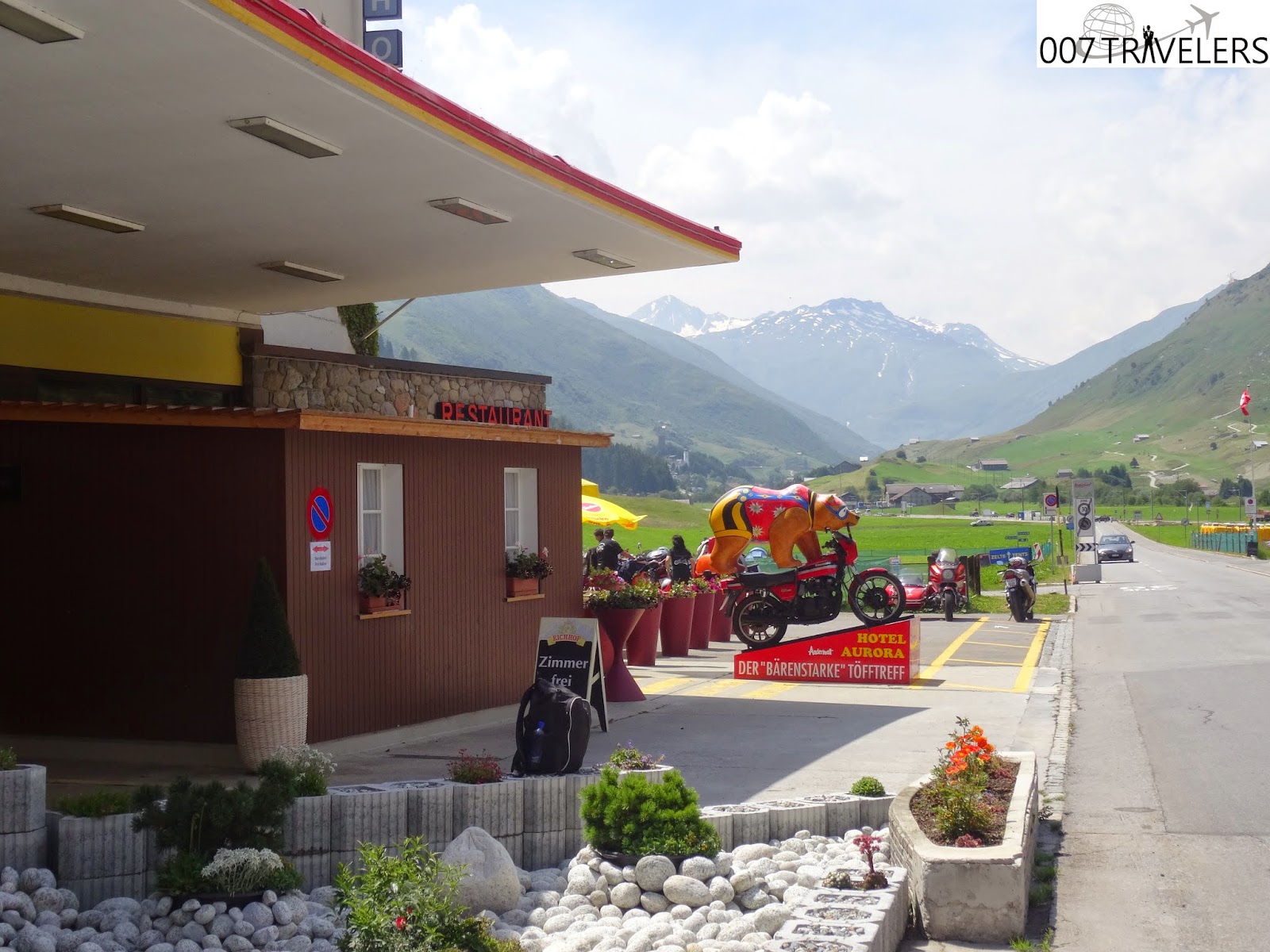 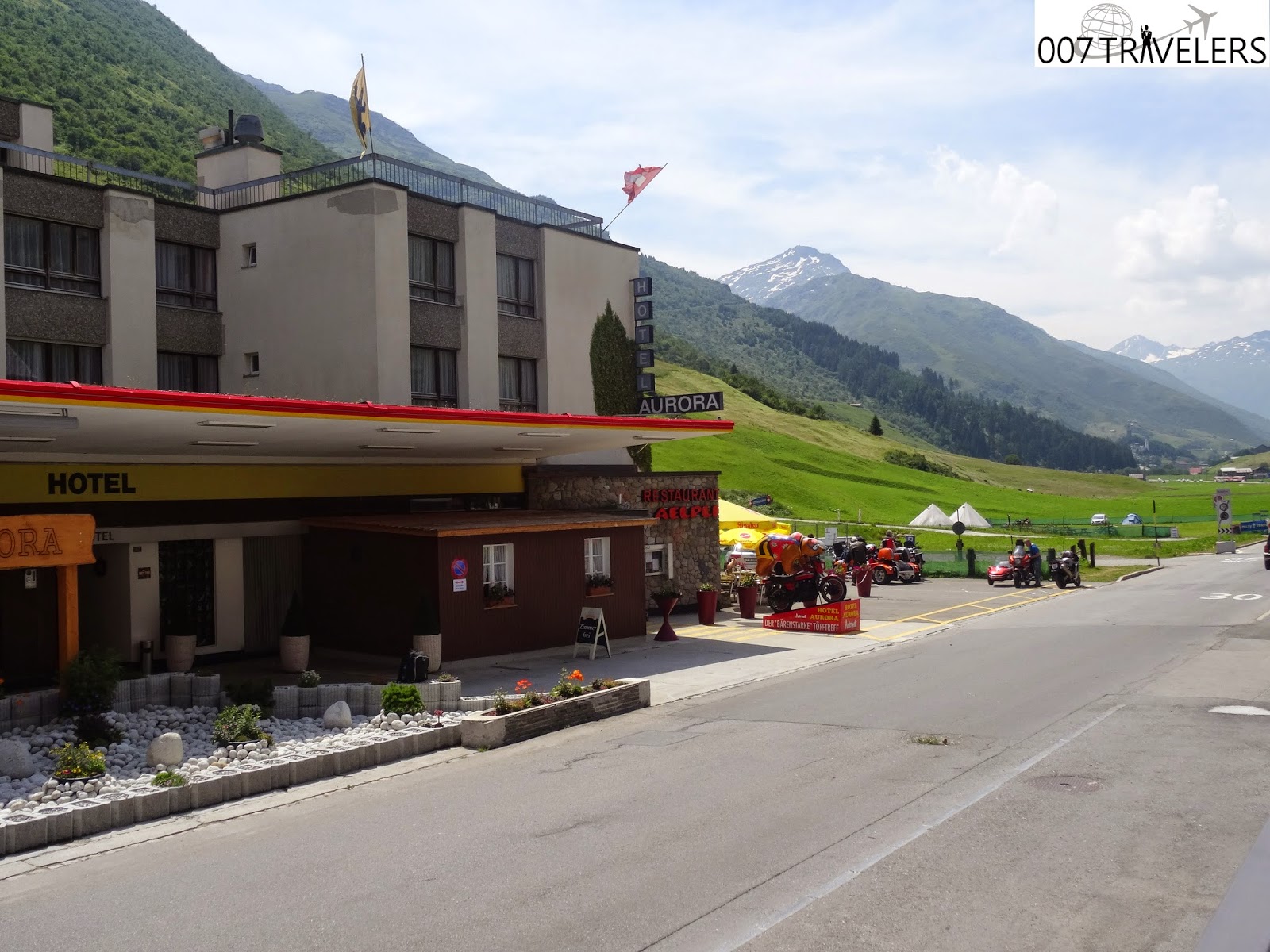 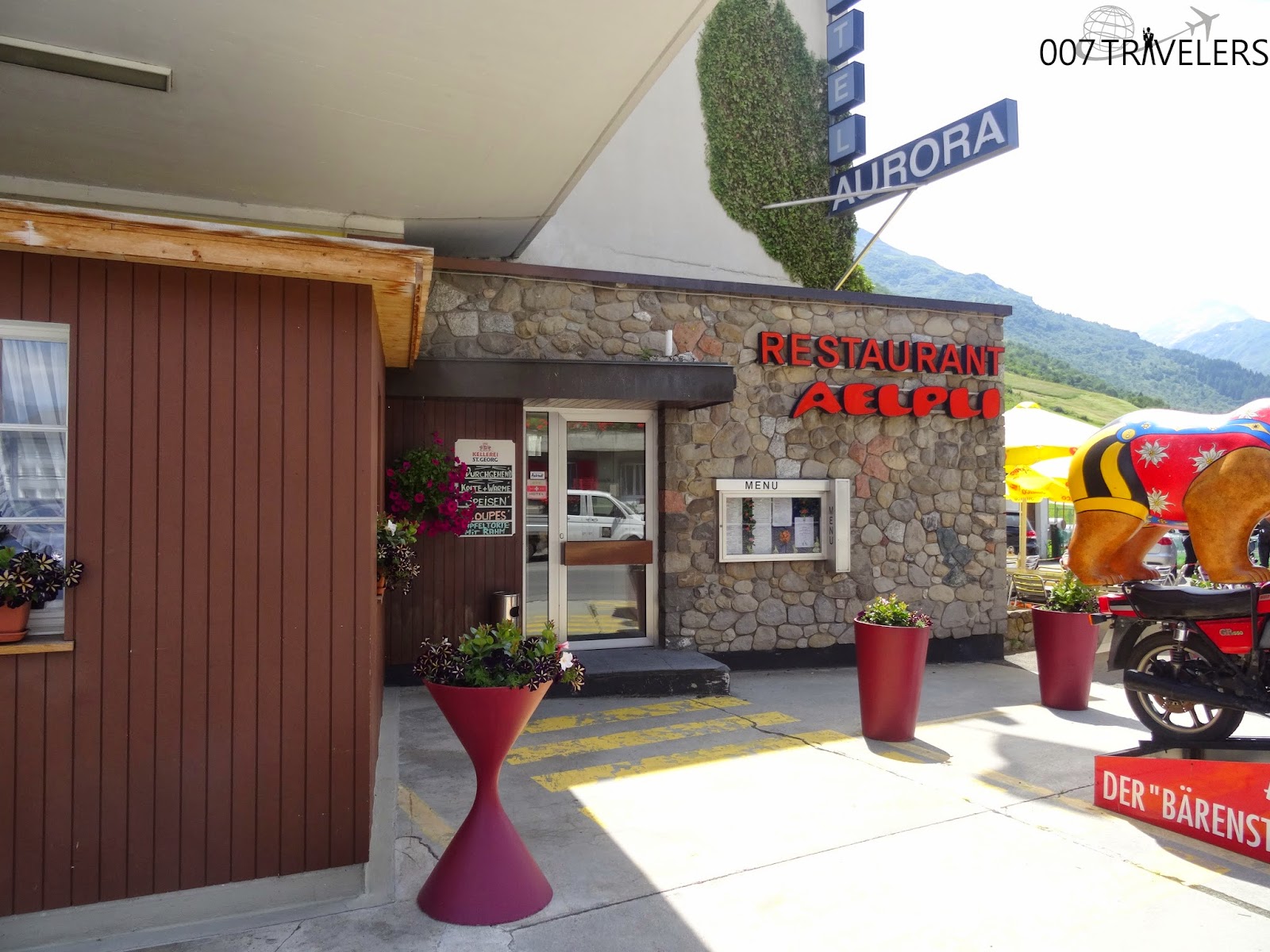 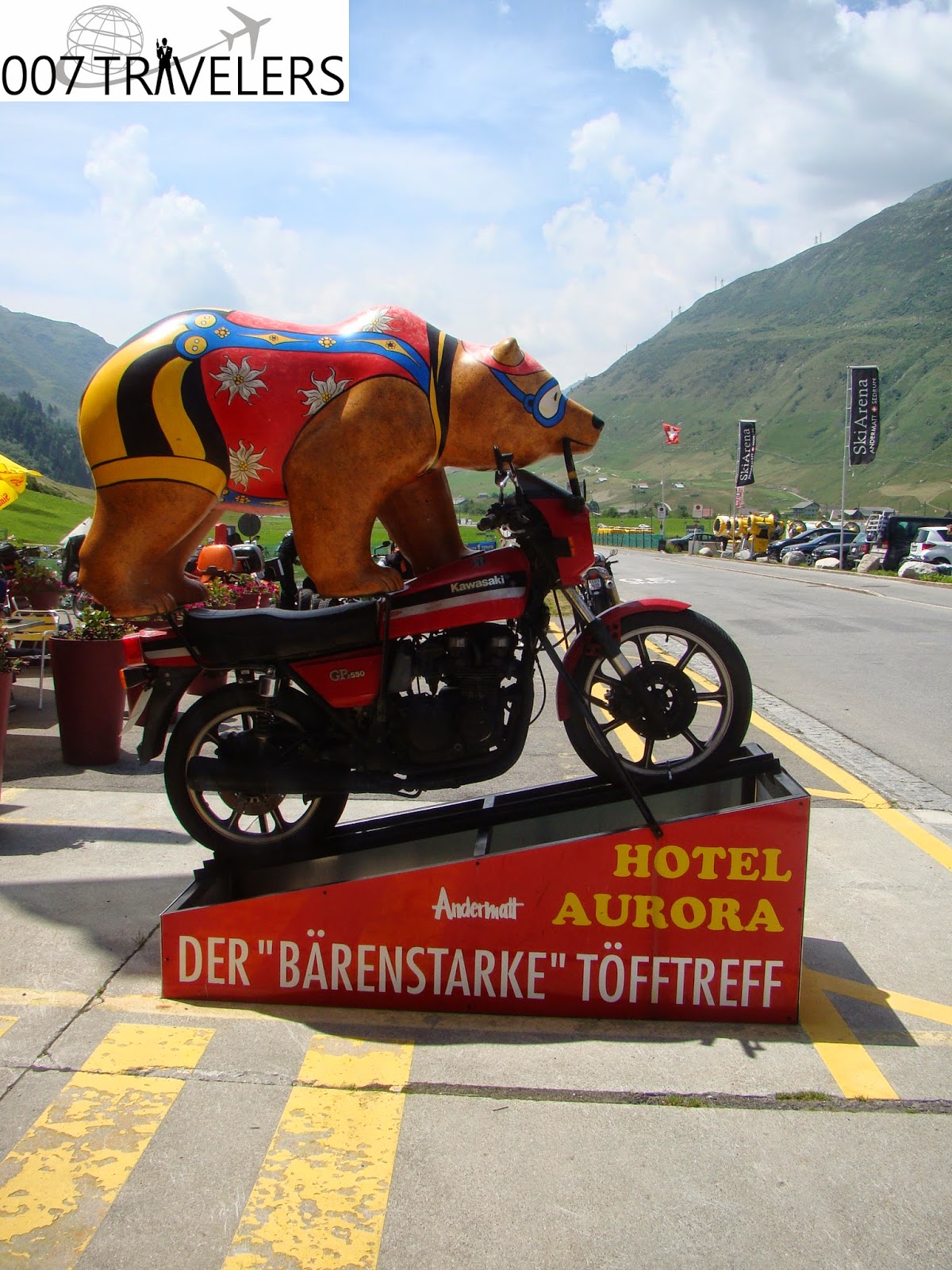 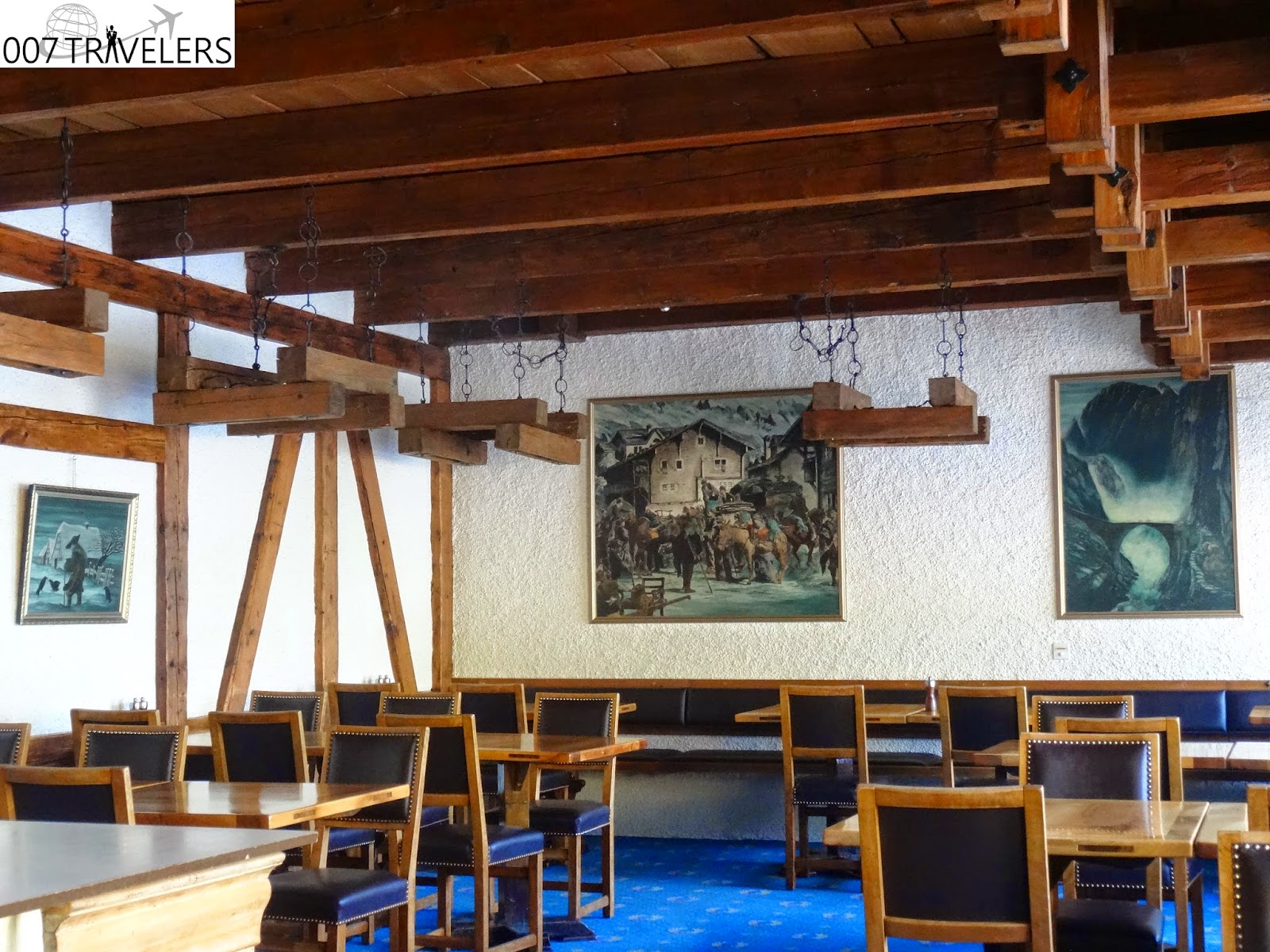 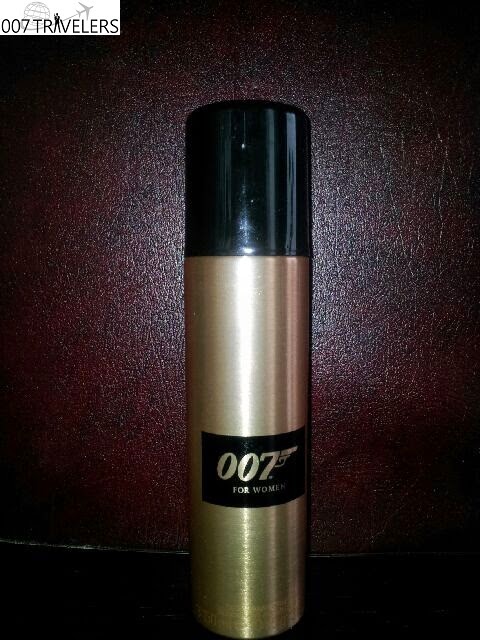 Bond is tasked with investigating a major diamond smuggling ring which begins in Africa and runs through Holland and the UK to the United States. Disguised as professional smuggler and murderer Peter Franks, Bond travels to Amsterdam to meet contact Tiffany Case: he is given the diamonds and travels on to the U.S., where he is met by Felix Leiter. 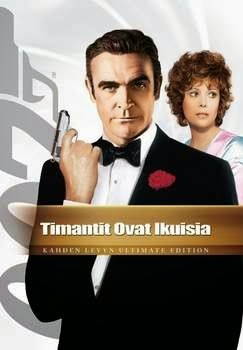 Junichi Kajioka (pronounced "June-itchy") is an award-winning Japanese filmmaker and actor based in London. He was born in Japan and graduated from Tokyo Keizai University, with a Business Administration degree. He appeared in TV series such as the long-running soap opera "Wataru seken wa oni bakari" (1990) in the early 90s in Tokyo while he was learning under his then mentor Teruyuki Kagawa- the award-winning film actor turned Kabuki-actor. His first stage appearance was in the Fukuko Ishii production of "Kekkon suru Tetsuduki" in Japan.

Junichi's first professional film appearance came in Wen Jiang's "Guizi lai le" (2000) in China where he was studying acting at the Central Academy of Drama. He has also played various Japanese historical figures in Central Chinese Television (CCTV) drama series, such as Monk Fusho in "Jianzhen Dongdu" (2007) and Aritomo Yamagata in "Taiwan 1895" (2008) in leading roles. He was one of the pioneer Japanese actors who went to China to study drama and to work in the Chinese Film and TV industry

Source: IMDb.com
﻿
Christopher Michael Jo Marsh is an English Actor, born on January 31st 1991 in Edgeware, North London and was raised in New Southgate. He attended Ashmole School, now known as Ashmole Academy, in Southgate, North London and trained in Acting at University of Hertfordshire. Along with screen work, Christopher has a great passion for theatre and occasionally performs with ChickenShed Theatre Company.

﻿﻿His first paying job was as an assistant technician with Bentley Motors at Hadley Green Garage in Barnet, London.


An avid fan of musical theatre, he decided he wanted to become an actor after seeing Andrew Lloyd Webber's "The Phantom of the Opera" in the West End.

What: Daniel Craig is back in London
Where: London's Heathrow airport
When: Wednesday 22 April 2015

A wheelchair was on standby just in case at London's Heathrow airport for Daniel Craig, but he seemed to be ok after his knee operation. He was driven straight to Pinewood Studios where "SPECTRE" (2015) filming continues. 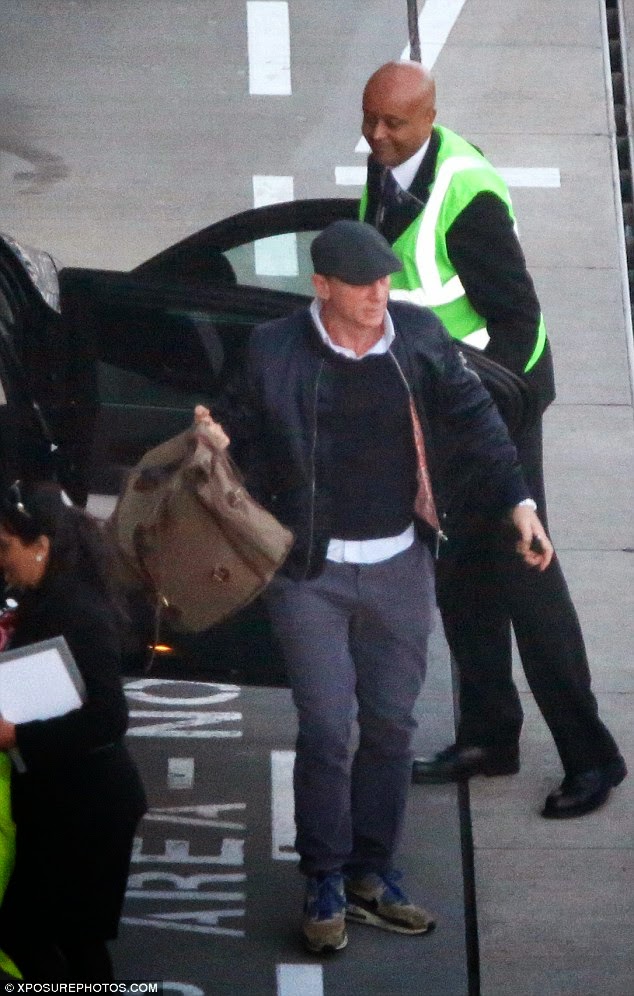 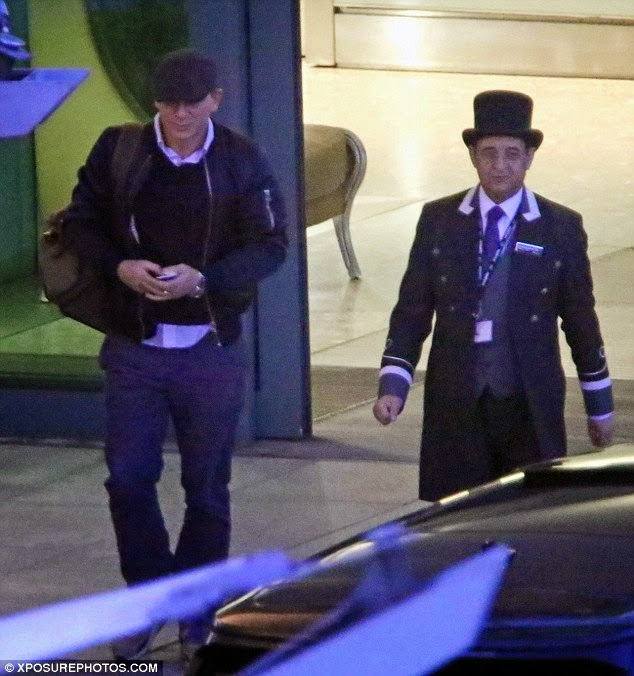 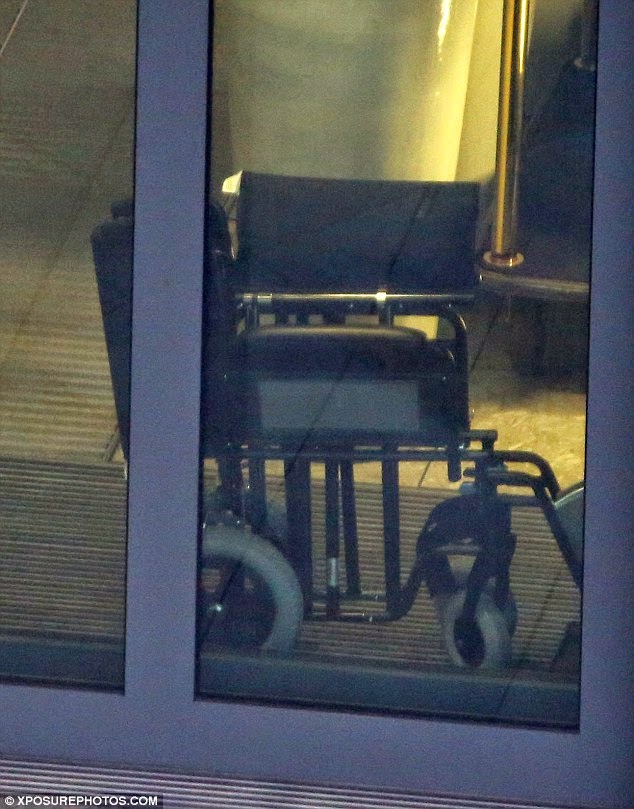 
Nigel Barber
﻿ ﻿
He is an American actor based in London England. He has worked as a professional actor and voice over artist since 1968, when he joined AEA. He is also a member of British Equity, SAG and AFTRA.

FAR UP! FAR OUT! FAR MORE! NOBODY DOES IT BETTER 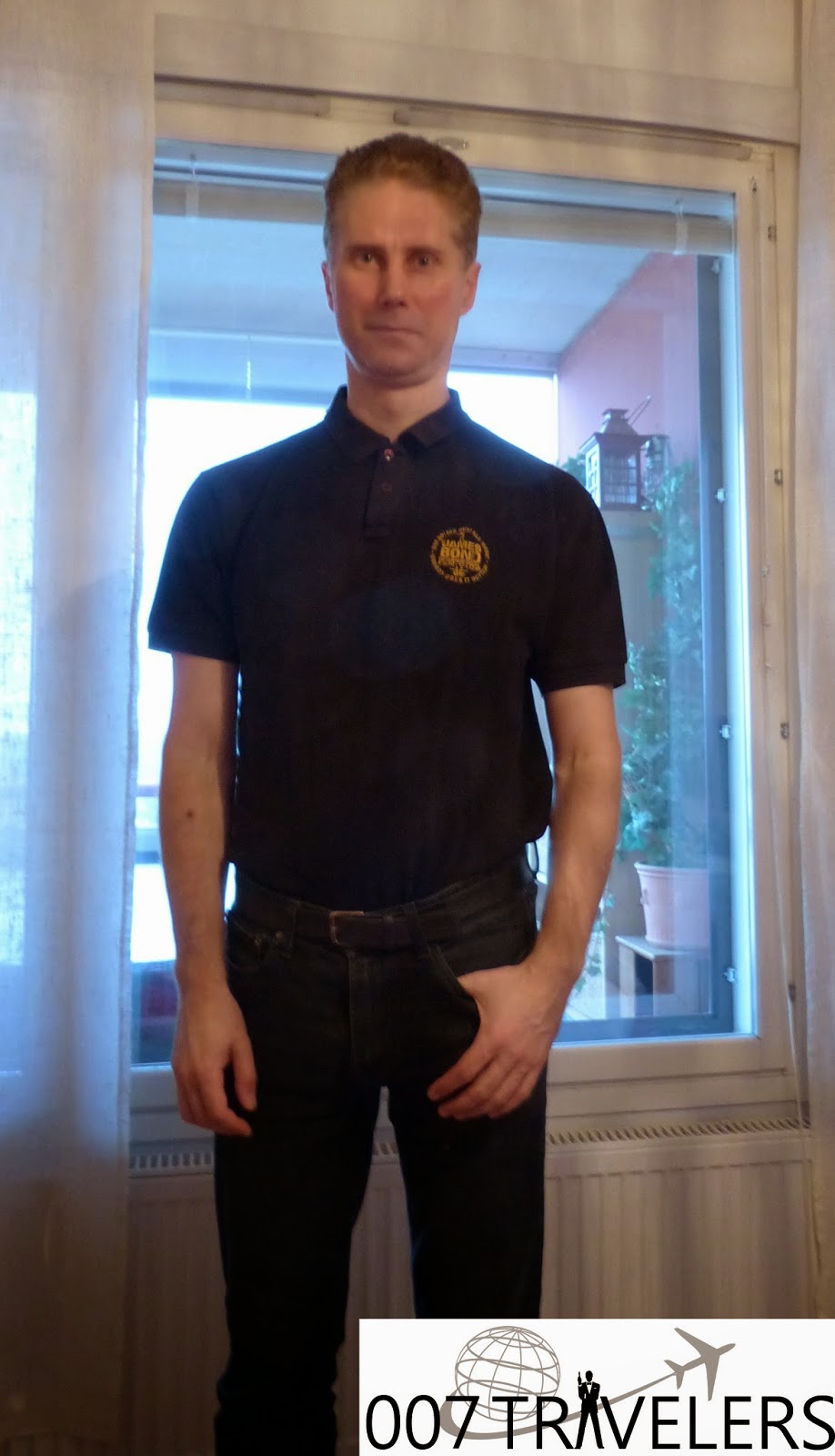 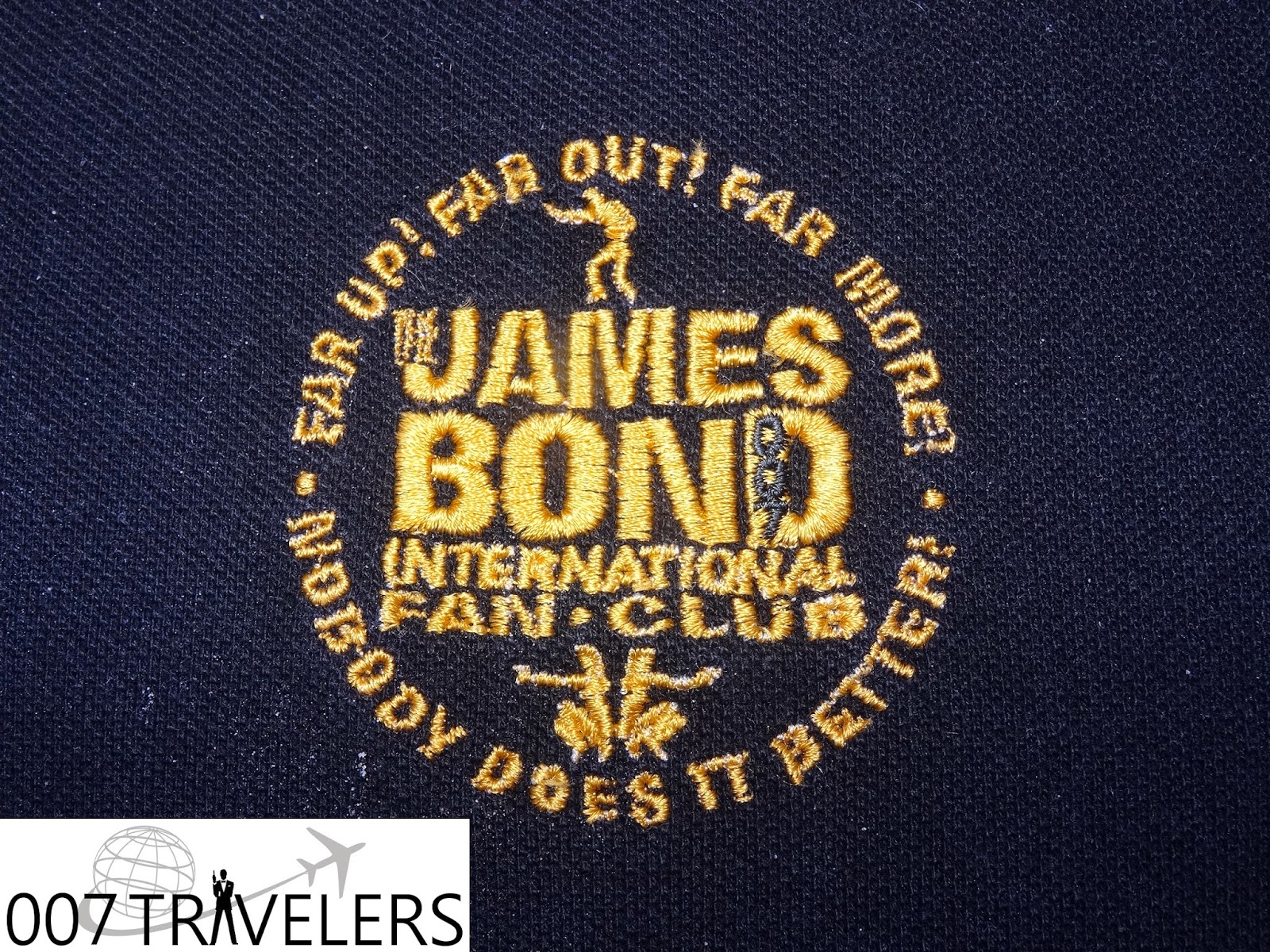 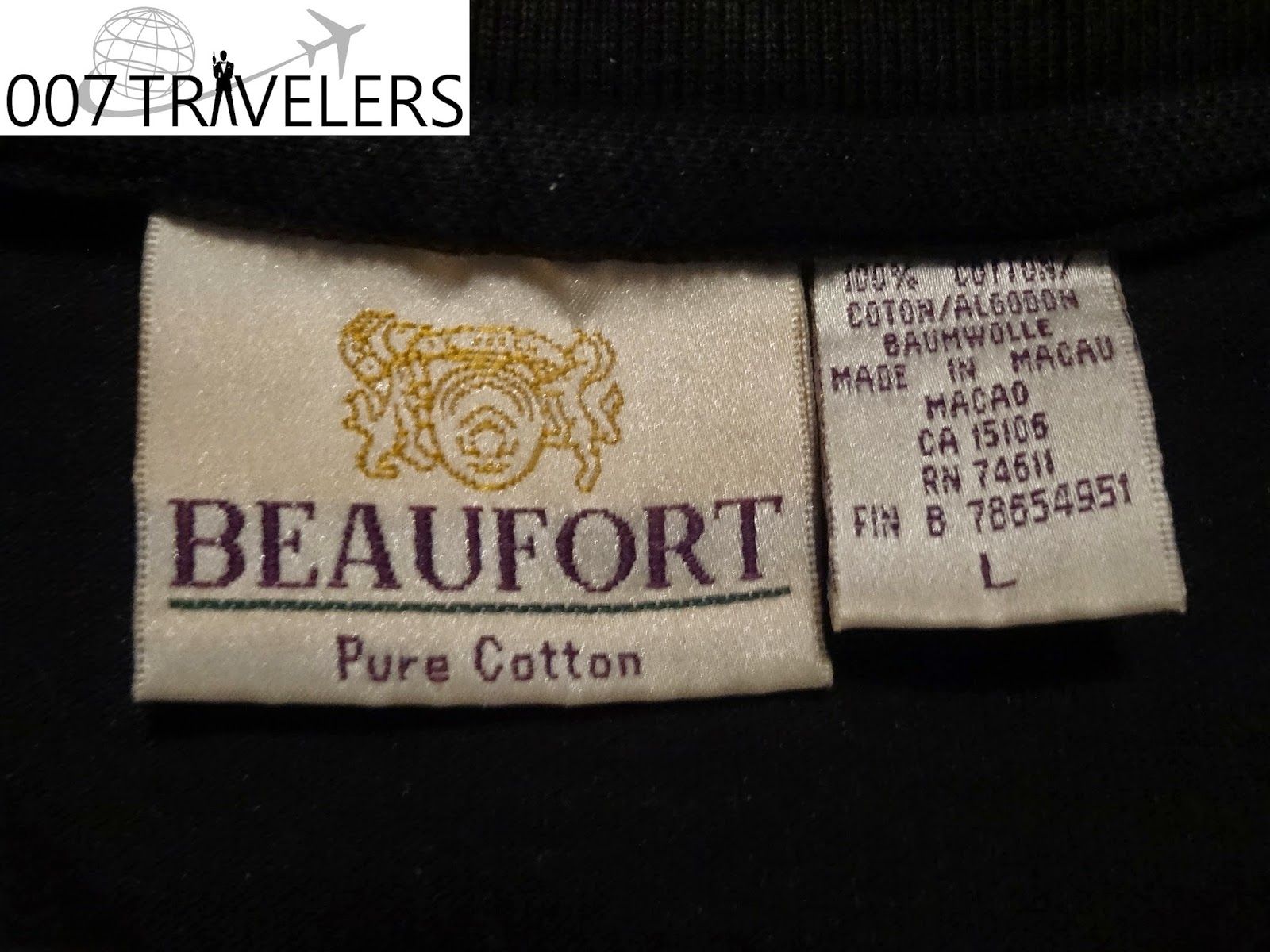 
"The coffee that restaurant offered was surprisingly good and besides that they ate small amount of smoked herring and dark bread." 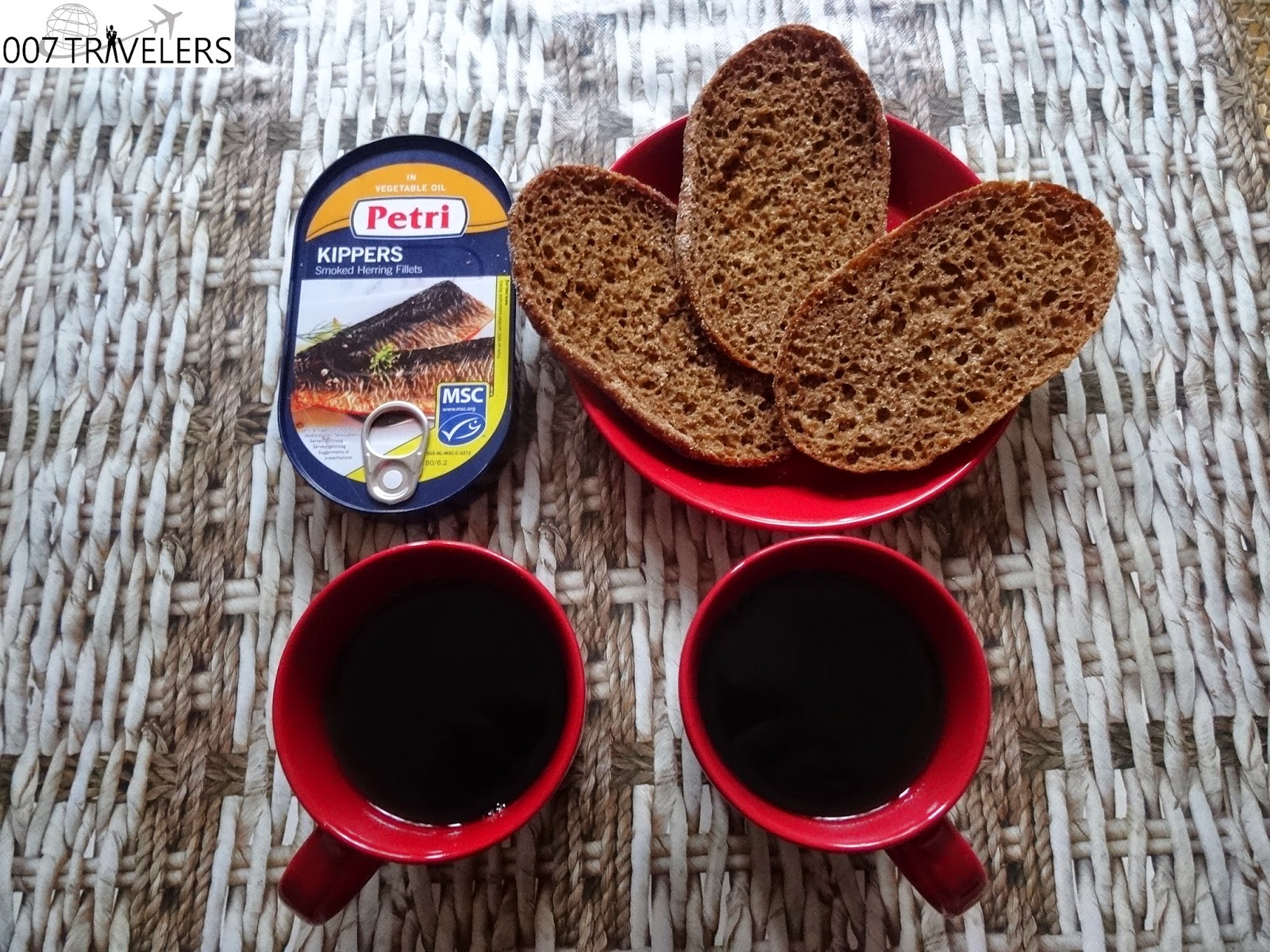 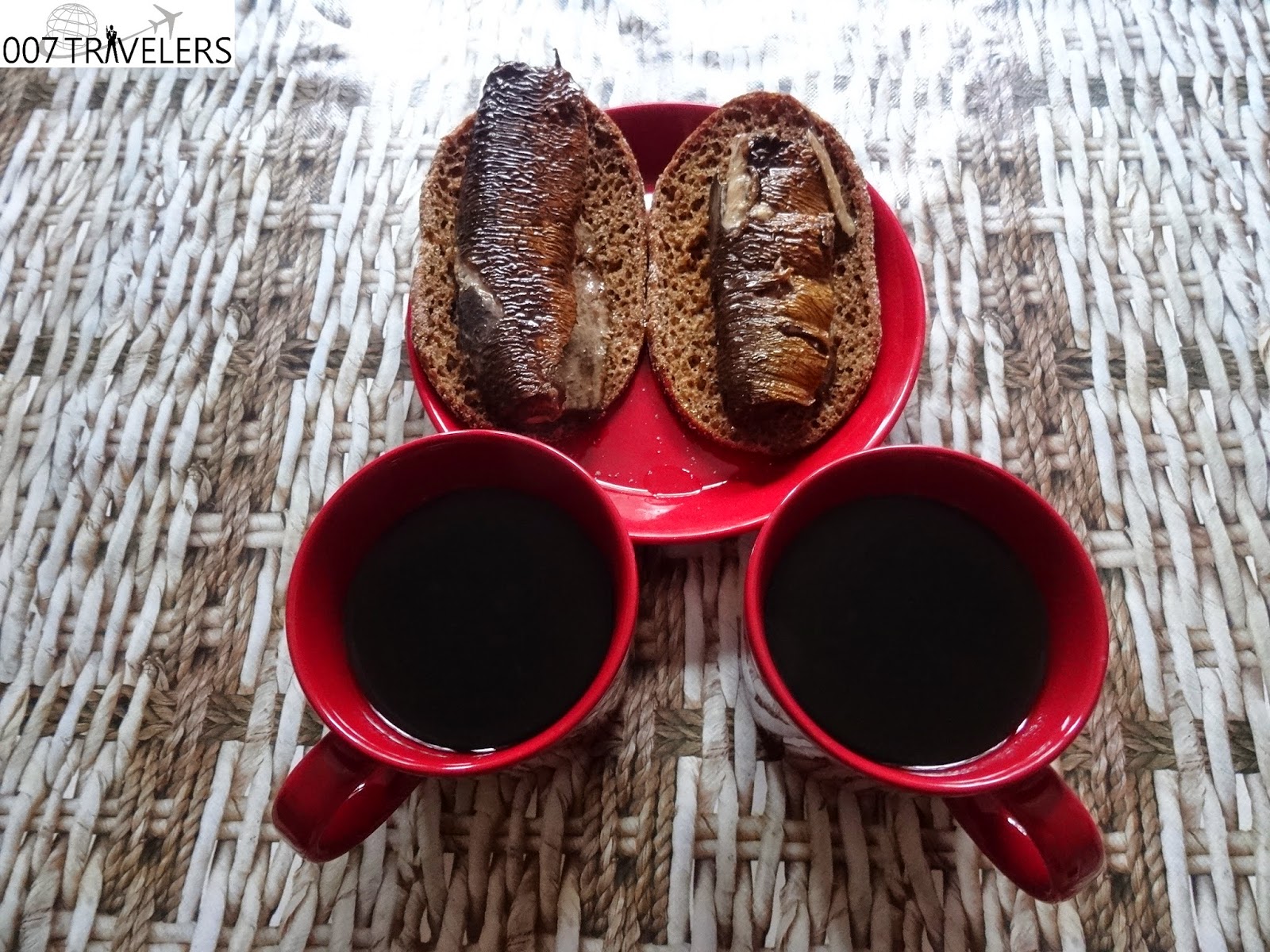 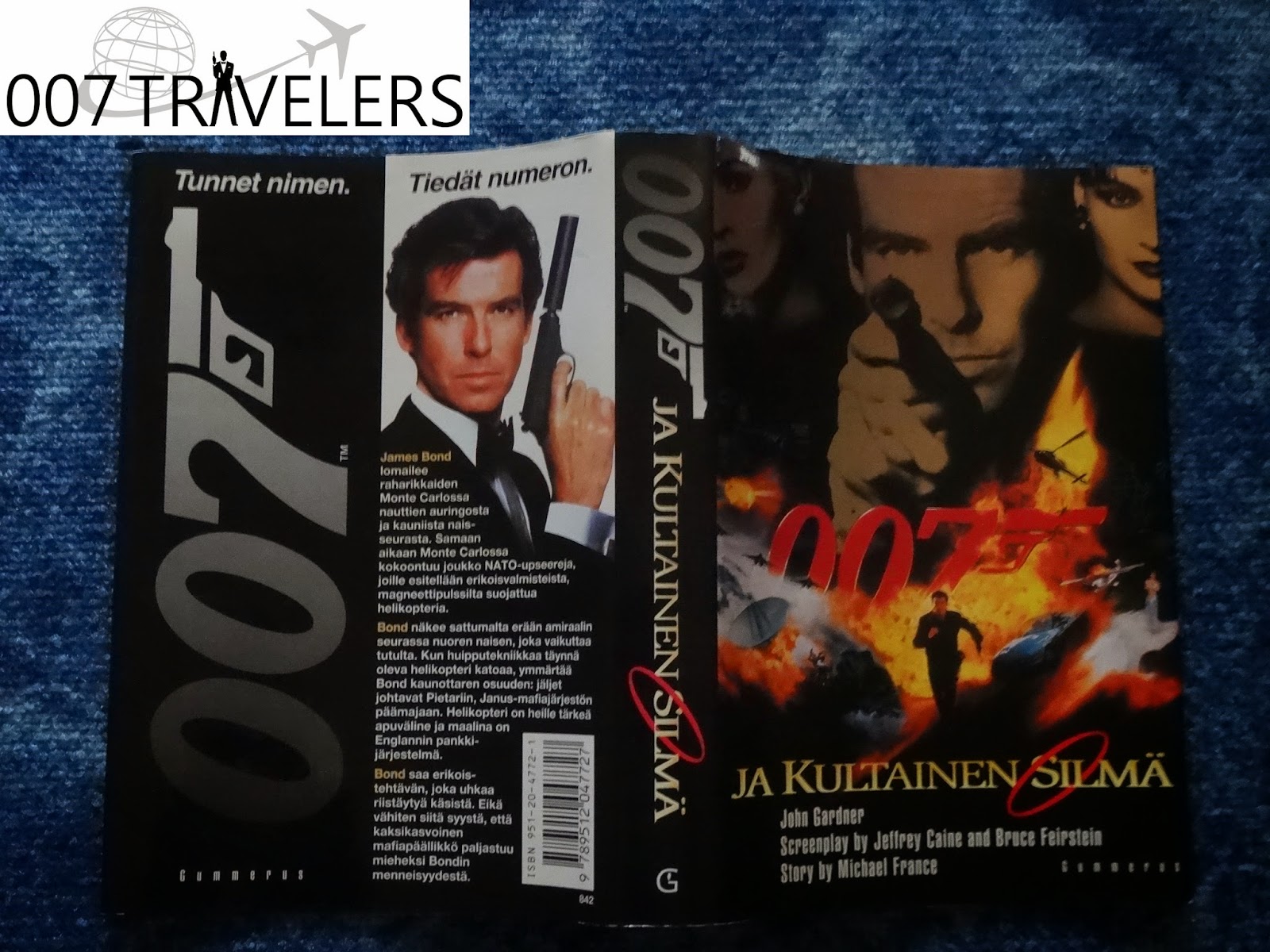 007 Filming location: Cable car station where Campbell tries to get into Piz Gloria / On Her Majesty's Secret Service (1969)

CABLE CAR STATION WHERE CAMPBELL TRIES TO GET INTO PIZ GLORIA 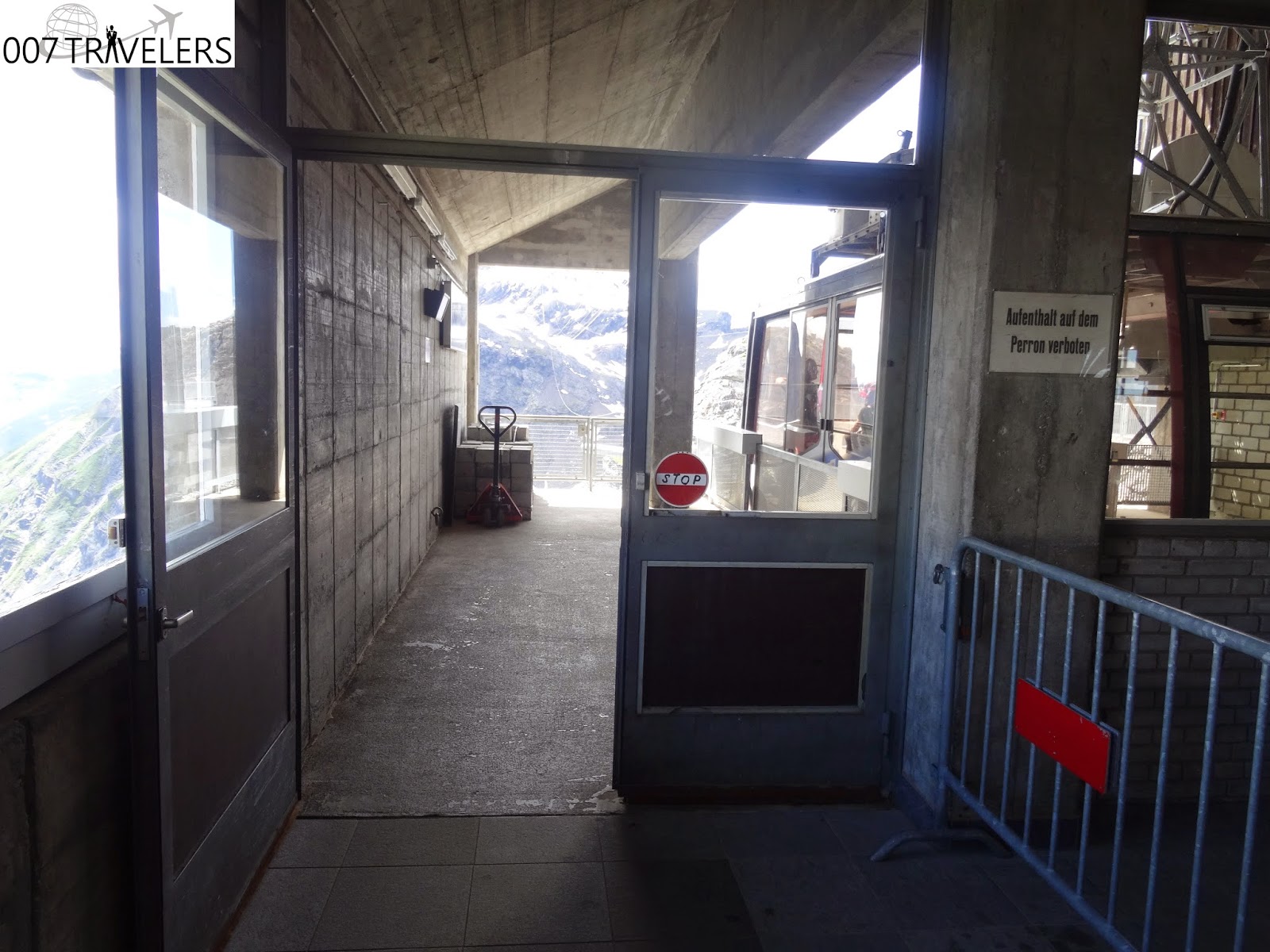 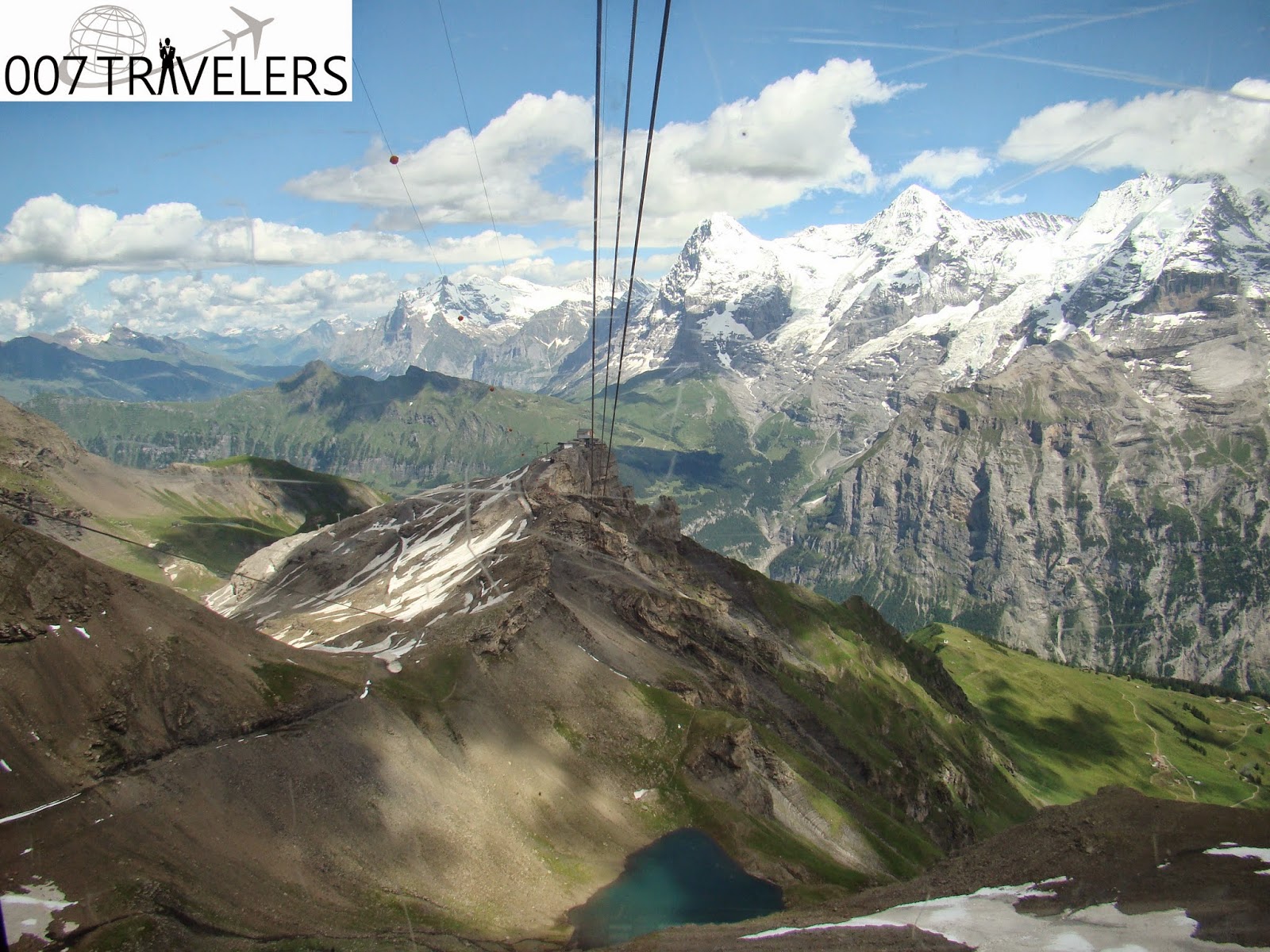 "On location in London" "SPECTRE"

"On location in London, SPECTRE"

Director Sam Mendes was seen making his way to London's City Hall as he prepared to shoot scenes inside the iconic building. "SPECTRE" (2015) filming with Daniel Craig will continue when he gets back to work. "SPECTRE" team has been filming today without Daniel Craig. 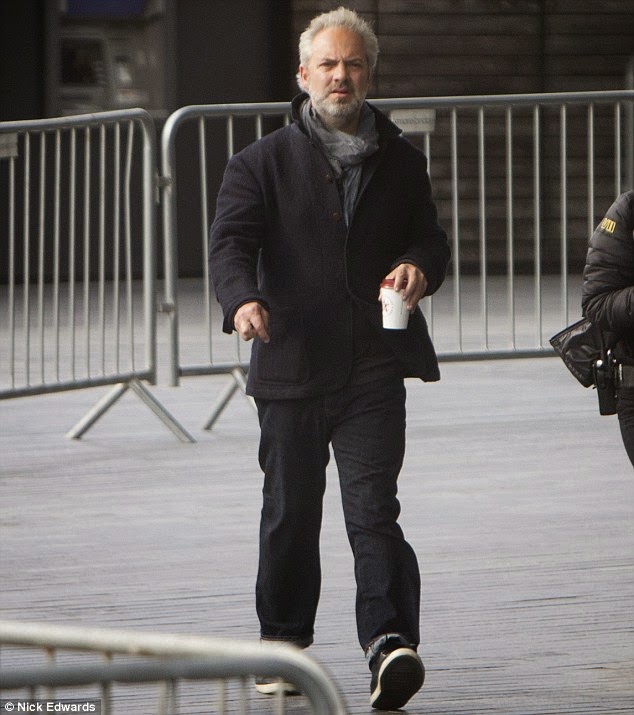 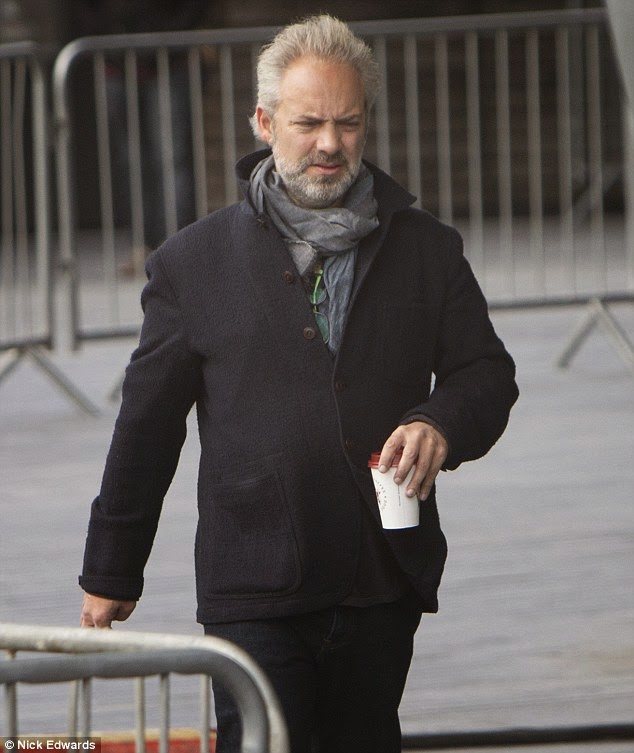 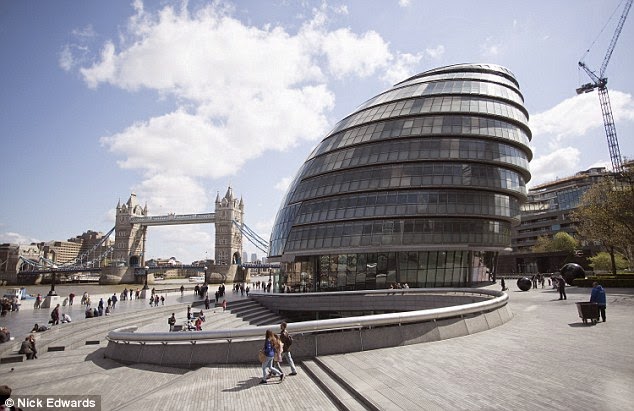