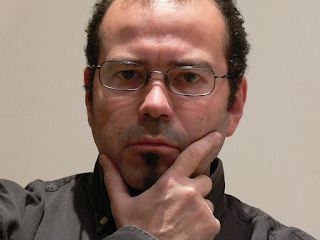 1. Please introduce yourself
My name is Stefano, Di Marino Stefano but also… Stephen Gunn ‘cause in the
nineties in Italy to publish a spy story with an Italian name was unthinkable. I was lucky. My serial "Il Professionista" is the best seller of Segretissimo Mondadori with
over 70 novels in twenty years.

Since I was a boy I was fond of thrillers, spy
stories and adventures in novels, comics and films. In the real life I am also an instructor of kickboxing and MMA, a traveller, photographer and sailor. In short, I made a job of my hobbies.
Not so bad, or what!


2. You were a translator of Bond novels in the John Gardner and Raymond Benson era, how much time did the translating take?
For a novel of 250-300 it takes about two or three months.

3. Tell us about your essay "Zerozerosette"
"Zerozerosette" is a long chapter of my book "EROI DELL’OMBRA, il cinema
delle spie", a long essay about the spy movies from 1928 to 2015. "Zerozerozette"
tells about the James Bond movies but also the novels and the 007 phenomenon
over the years. I wanted to tell the James Bond  films’ epopee. Narration is fast and entertaining with details about the production, the screenplay and the

4. Your favourite Bond actor? (leading male role)
In my mind Sean Connery forever. He was the first James Bond I have seen on
the screen. But I like also Daniel Craig ‘cause his character is the real James Bond of the
novels. I think that Ian Fleming would have liked him too. 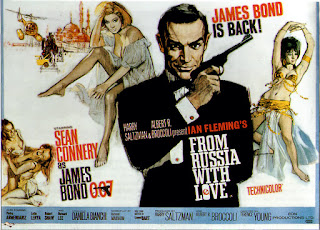 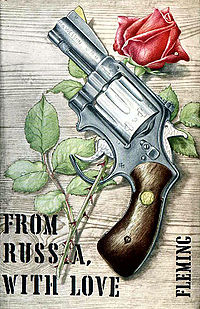 6. Which is the best place where you have traveled so far?
Hong Kong for sure. As I have told I am  fond  of Asia and  martial Arts. I have
written also a travel book for Italian Touring Club about HK. "E NEL CIELO NUVOLE
OCME DRAGHI" . It tells about HK in the film and in the novels. In 2003 I was even
in the Bottoms Up, from "The Man with the Golden Gun" (1974), of course. Alas, today the

7. Which is the place where you would like to visit but have not yet been?
The Monument Valley…why? I am also very fond of western films… but this is
another story… 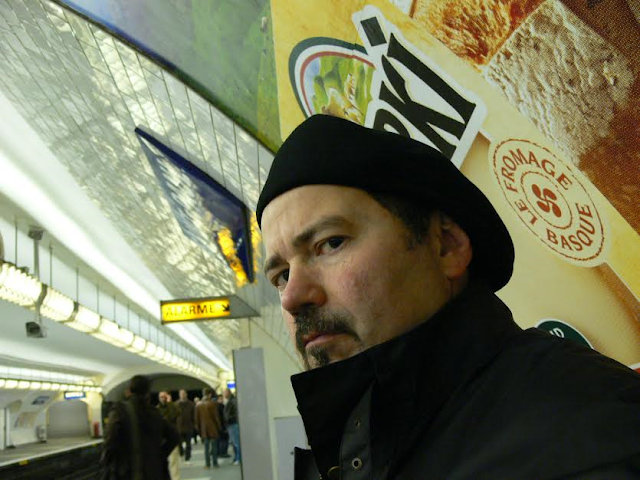