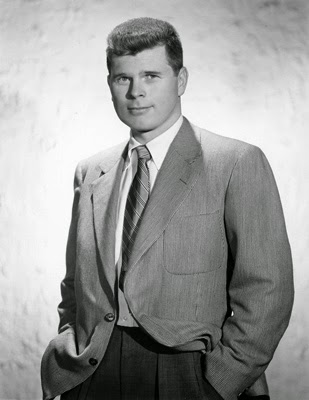 He was the first actor to play James Bond on screen, in a 1954 adaptation of Ian Fleming's novel Casino Royale on the television anthology series Climax! (preceding Sean Connery's interpretation in Dr. No by eight years). Reportedly this was considered a pilot for a possible James Bond television series, though it's not known if Nelson intended to continue playing the character. Nelson played James Bond as an American agent whom some in the program call "Jimmy. In 2004, Nelson said, "At that time, no one had ever heard of James Bond ... I was scratching my head wondering how to play it. I hadn't read the book or anything like that because it wasn't well-known." Bond did not become well known in the U.S. until President John F. Kennedy listed From Russia, With Love among his ten favorite books in a 17 March 1961 Life Magazine article.