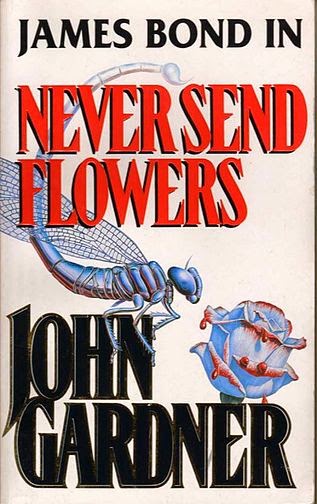 A murder in Switzerland of Laura March with MI5 connections follows assassinations in Rome, London, Paris & Washington. Left at each scene is a rose with marks of drops of blood on the petal. He also left a branch from an oak tree. Bond is sent to investigate where he meets the lovely Swiss agent Fredericka von Grüsse whom he later calls Flicka when on better terms.

Trails lead to a former international stage actor, David Dragonpol, a friend of March who lives in a castle on the Rhine called Schloss Drache which he is turning into a theatre museum. They also meet a widow and flower grower, Maeve Horton.