Alex Martin is a new member of "SPECTRE" cast 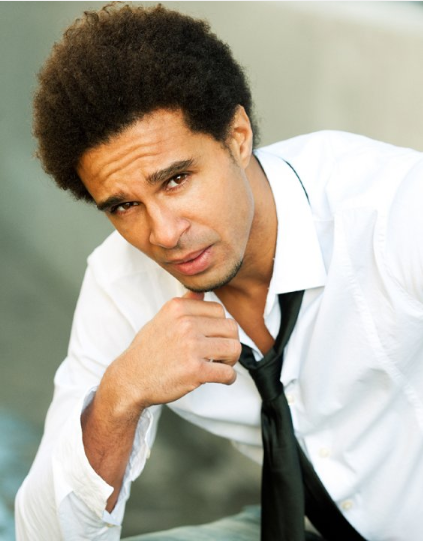 Born to a French mother and Martinican father, Alex was raised in the heart of central France. His father, a Vietnamese martial-arts instructor, initiated him into the arts at an early age. Alex soon became a star of the podiums, winning 3 times the title of champion of France in Viet Vo Dao between 1997 and 2000.

At 17 years old, while still following his sports studies, Alex also began to practice dance, Parkour (aka the Art of displacement, initially made popular by the Yamakasi, and later by its namesake film) and acrobatics.

This combination of moving arts led him to create a show combining sports, stunts and acting, with the proceeds benefiting children's education in Viet Nam.

At the end of his training, Alex decided to transition from live acting to film. He completed film acting and English classes before officially auditioning as an actor from 2005. His chameleon like appearance associated with his incredible physical ability, have brought him a variety of professional experiences.

He is known for:

As a stunt man: