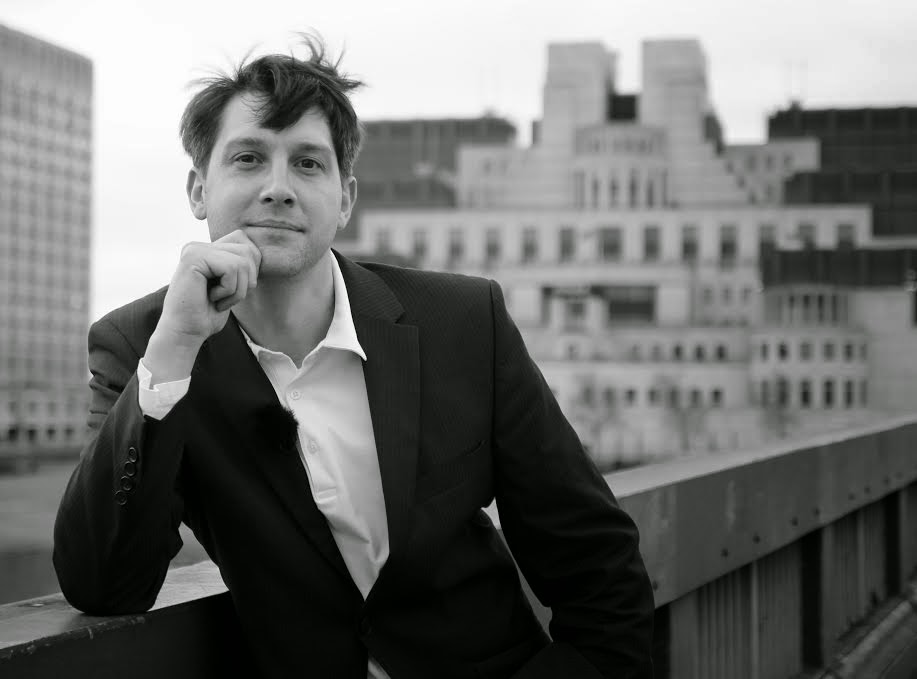 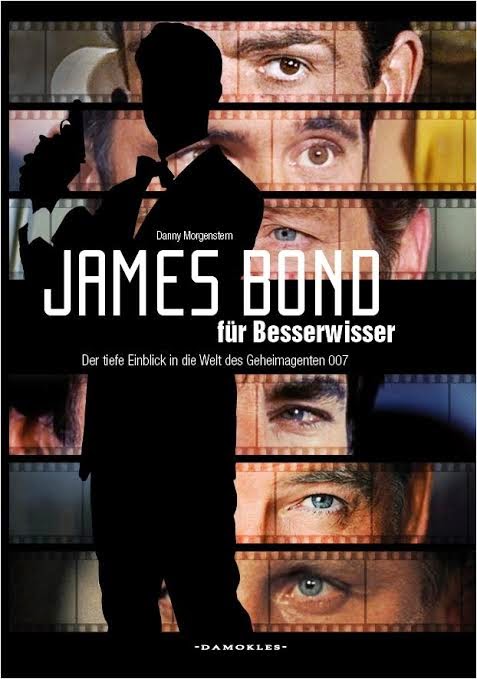 Please introduce yourself
I am Danny Morgenstern, 35 years old and I live together with my wife Janine and children Lani and Len in Braunschweig, Germany. I work as an author, dance instructor ADTV, coach for business manners as well as a lecturer for modern manners and communication. The books written by me concerning 007 are “James Bond for wiseacres” (2014), “James Bond XXL” (2006) and the "007 XXS“-Series (since 2012).

In 2009, I brought the "World Freeze Day" into existence in Germany, which has since been implemented every year with different themes. In the same year, the interactive DVD "Dancing by doing", in which I present dance steps together with my wife Janine, was released. As a presenter, I have headed many large events and have also worked with Isabel Edvardsson on several occasions, who was rumored as a Bond girl in 2014. Occasionally I am working for German television, most recently for the TV show "Catch the Millionaire" (ProSieben). 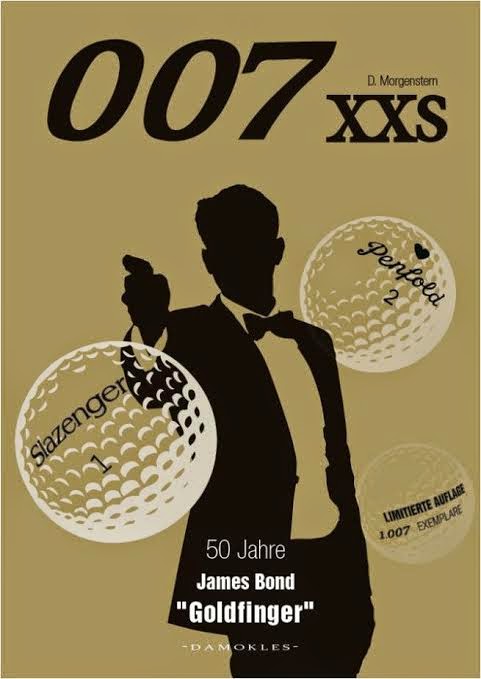 In 2012, I had the good fortune to be selected with my quotes next to Ken Follett for the newly translated James Bond novels by Ian Fleming in Germany. Since 2012 I also publish books of other authors of different genres. Also in 2012, I brought the fun-trend "EarSmelling" into being in London, which was met with a positive response in many countries. In the coming years, I'm planning to release more books in the "007-XXS" series.

How long have you been involved in your 007 activities and what do you want to tell us and other Fellow Agents about it?
I've known James Bond since my early childhood and had seen scenes on television at the age of six. I am actively working with Bond since the age of 11. I am glad when I can interest other people in 007. As a lecturer and presenter I was able to interest several thousand people for the subject.

Have you ever met Bond stars? If you have, who? If you have not, who do you want to meet the most? (Why?)
Through my work as a journalist for several magazines and newspapers, I had the opportunity to meet people from the Bond universe - for example:
Pierce Brosnan, Desmond Llewellyn, Michael Apted, Denise Richards and Michael G. Wilson.

Daniel Craig gave me an autograph in 2012, but neither in London nor in Berlin had there been an opportunity to speak with him. I hope to get a chance on one of the upcoming movie premieres.

Your favourite Bond actor? (leading male role) (Why?)
Roger Moore was my Top 1 for a long time, but Daniel Craig plays 007 so appropriately modern and convincing that he is currently at the top of my list.

Your favourite Bond film? (Why?)
"Skyfall“ (2012) has captivated me so much and I am glad about the direction the Bond films are developing.

Which is the best place where you have traveled so far? (Why?)
My wife and I married on the island of Oahu, Hawaii in 2010. There is hardly a more beautiful place on earth. Sadly, no Bond film has ever been made there.

Which is the place where you would like to visit but have not yet been? (Why?)
I love to travel and there are many places still on my list. Next year I will paint the town in L.A. – and Hawaii also still has some islands that are on my list.