What: Bond For Unicef Charity Gala
Where: Stockholm, Sweden
When: 20 September 2014


007 Travelers visited Stockholm and headed first to Filmhuset (The National Film House) where Bond persons were too. 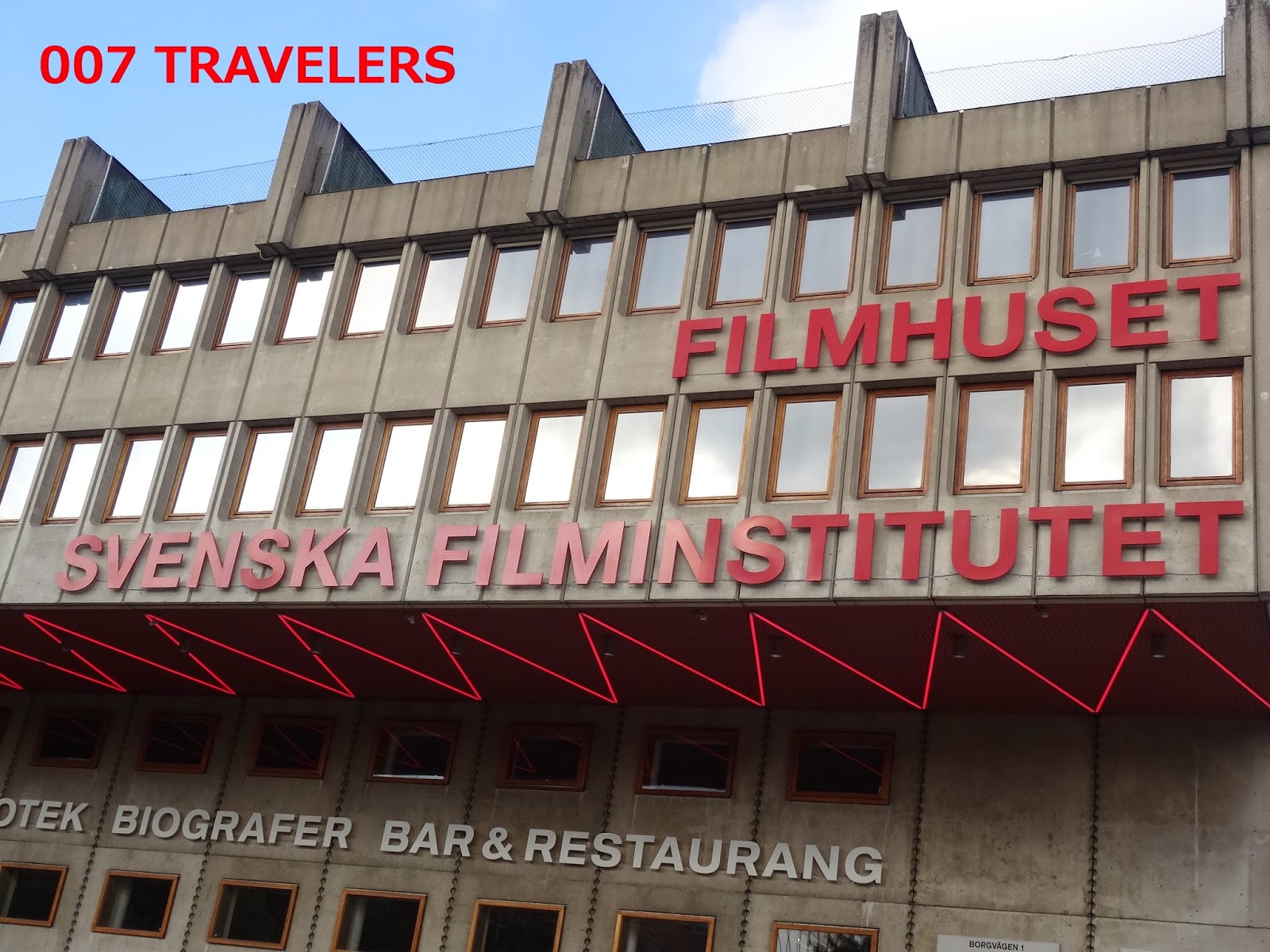 Soon we met Sylvana Henriques, who gave her autograph to us. Sylvana was "Japanese Fan Dancer" (silhouette) in Title Sequence (uncredited) in "You Only Live Twice" (1967) and "The Jamaican Girl" in "On Her Majesty's Secret Service" (1969)

After that we met John Moreno who played "Luigi Ferrara" in "For Your Eyes Only" (1981). 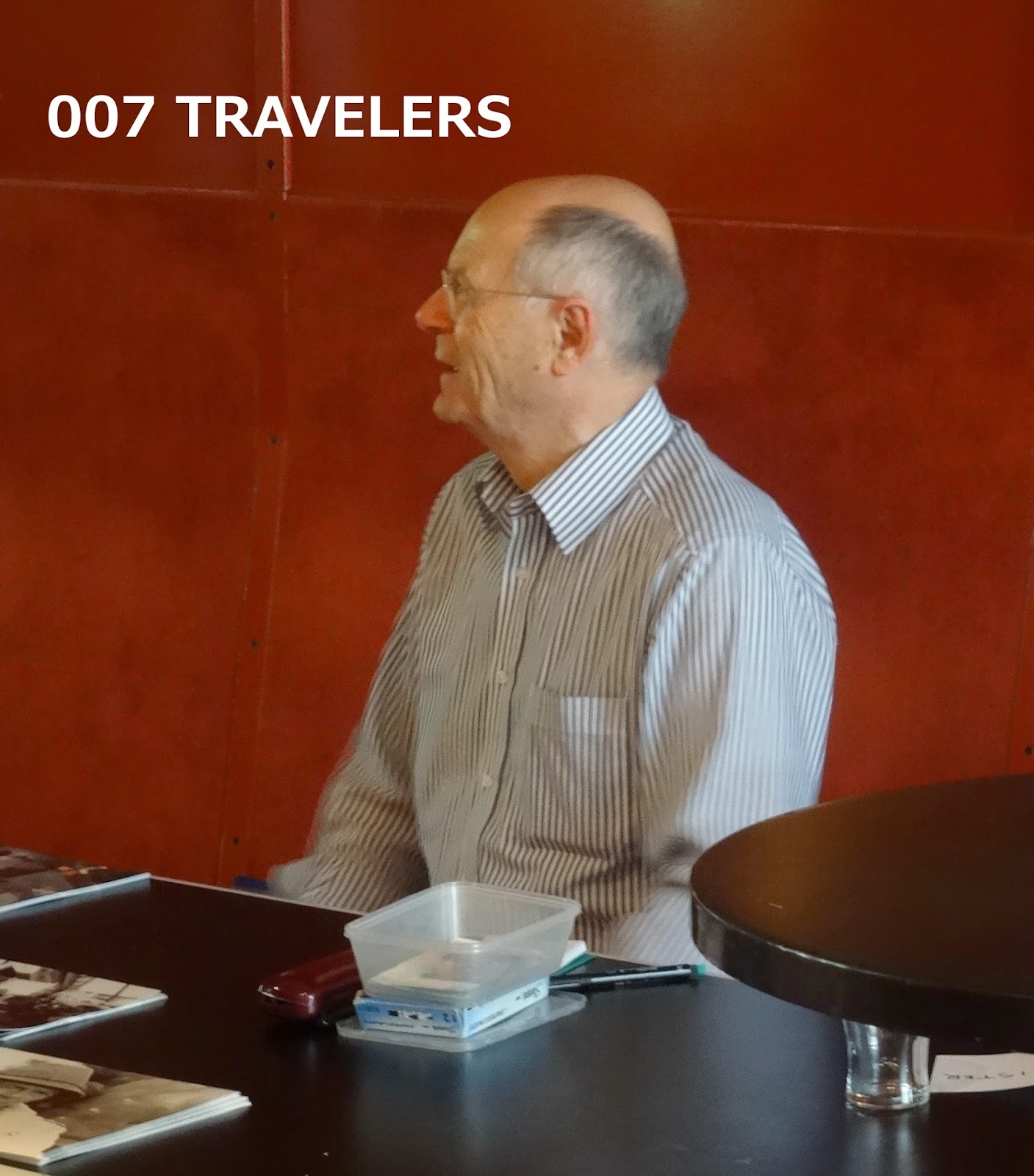 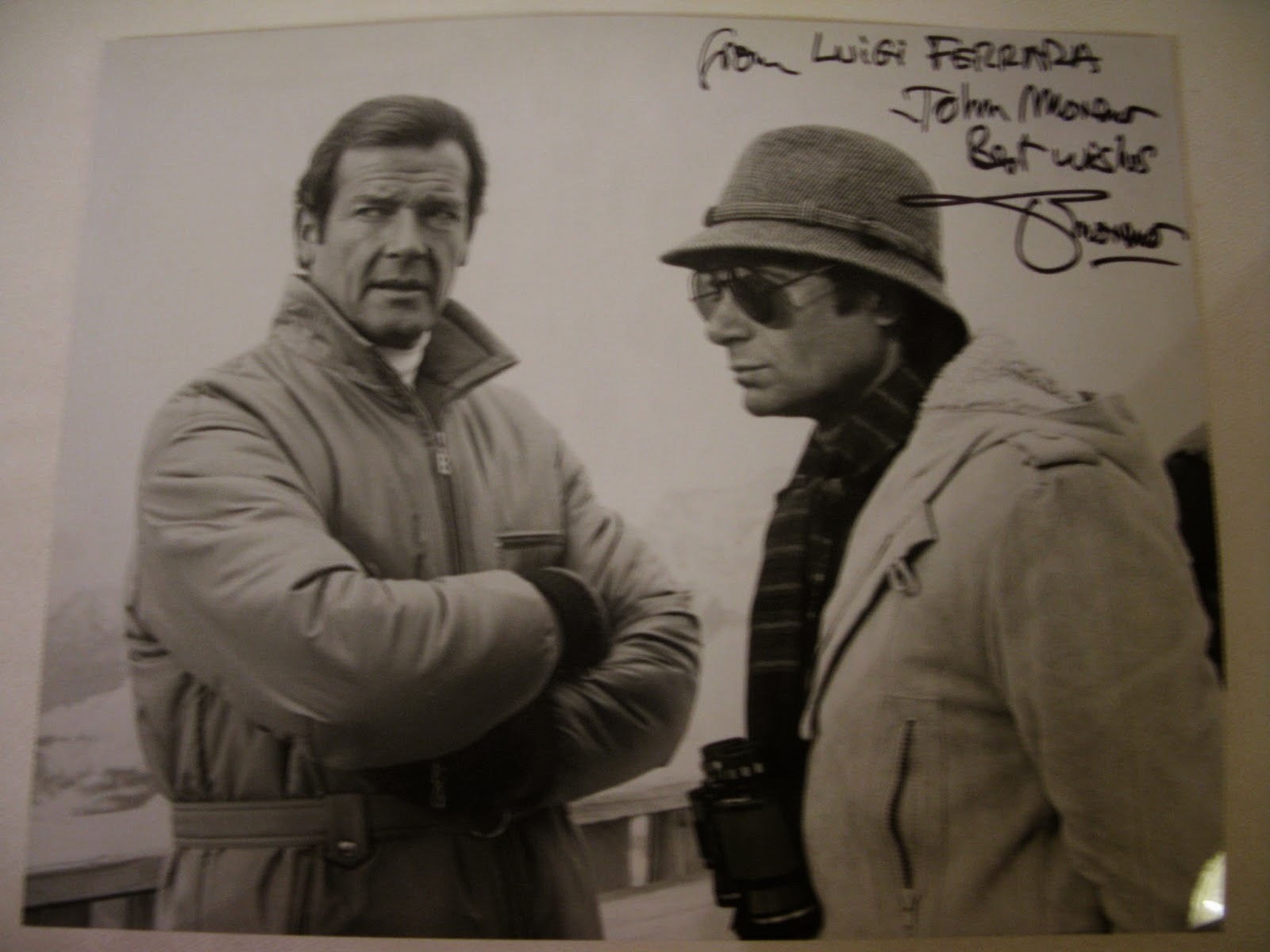 We got his autograph also. 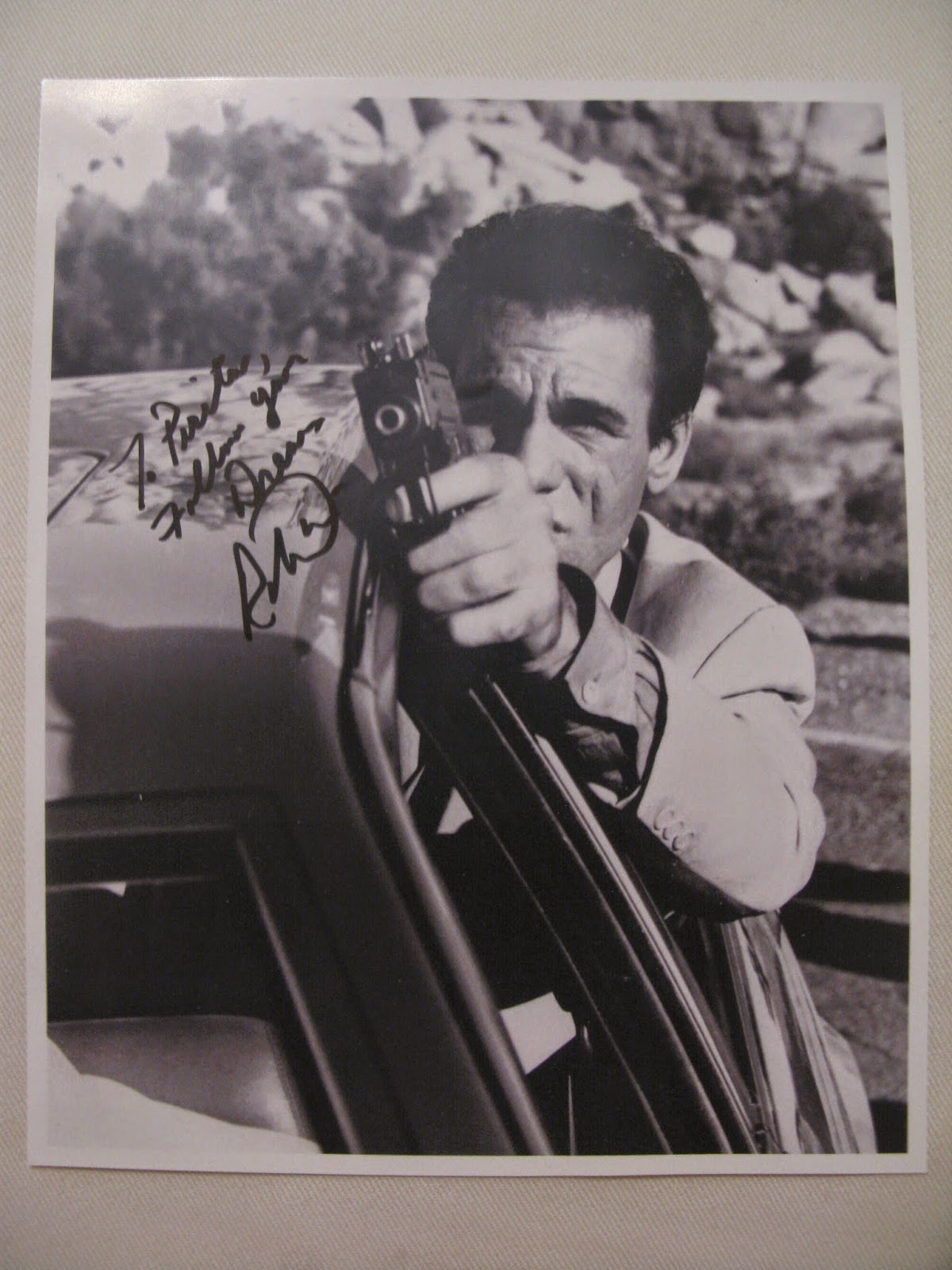 He is such a nice guy. He told us that Pirita´s name sounds Italian!

At the same time there was a filming of Robert Davi documentary. Pirita and Mika were asked to comment Robert Davi on the documentary film. We said yes! Of course! 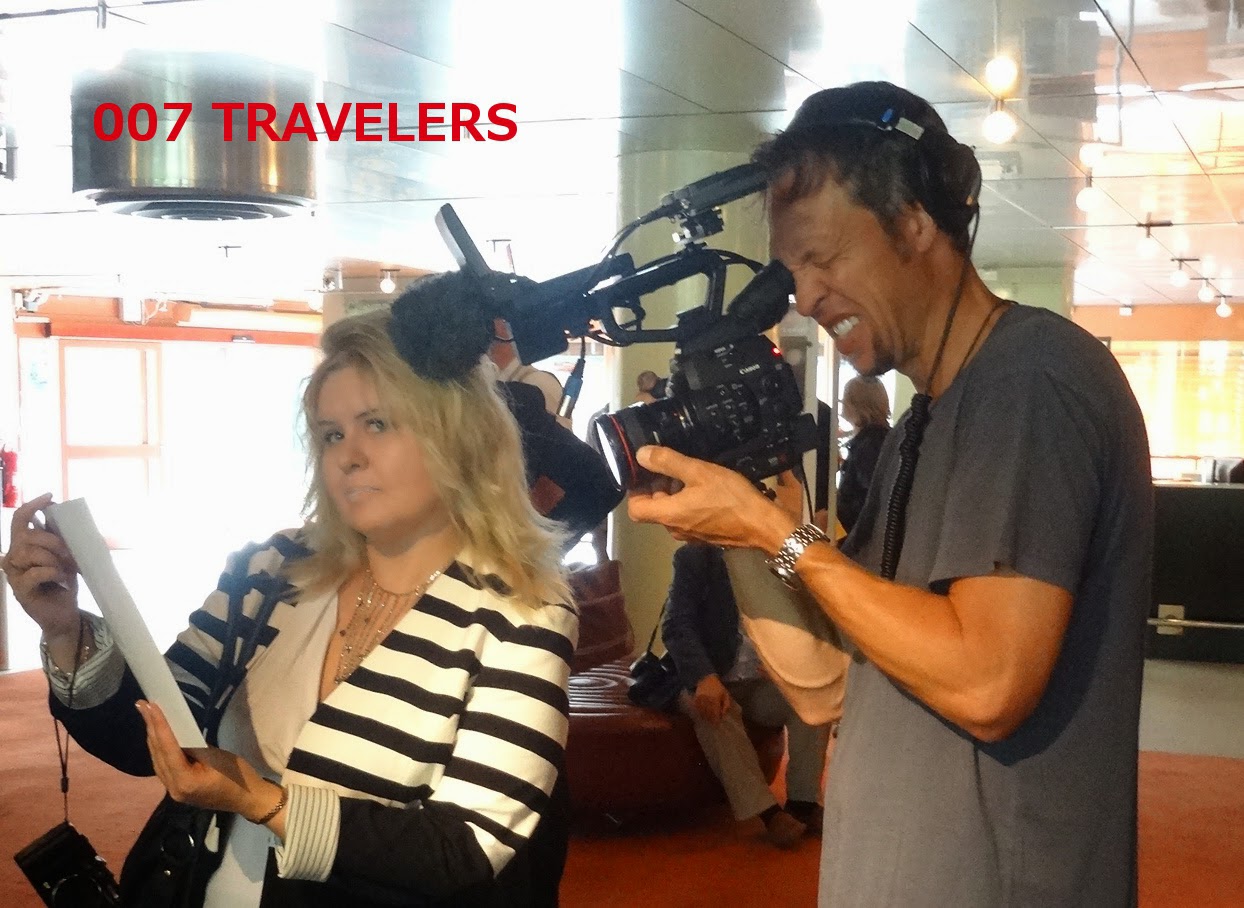 Later we went to Bond For Unicef Charity Gala, where we also celebrated 10th Anniversary of website From Sweden with Love. The Gala was in Solidaritet Arena. 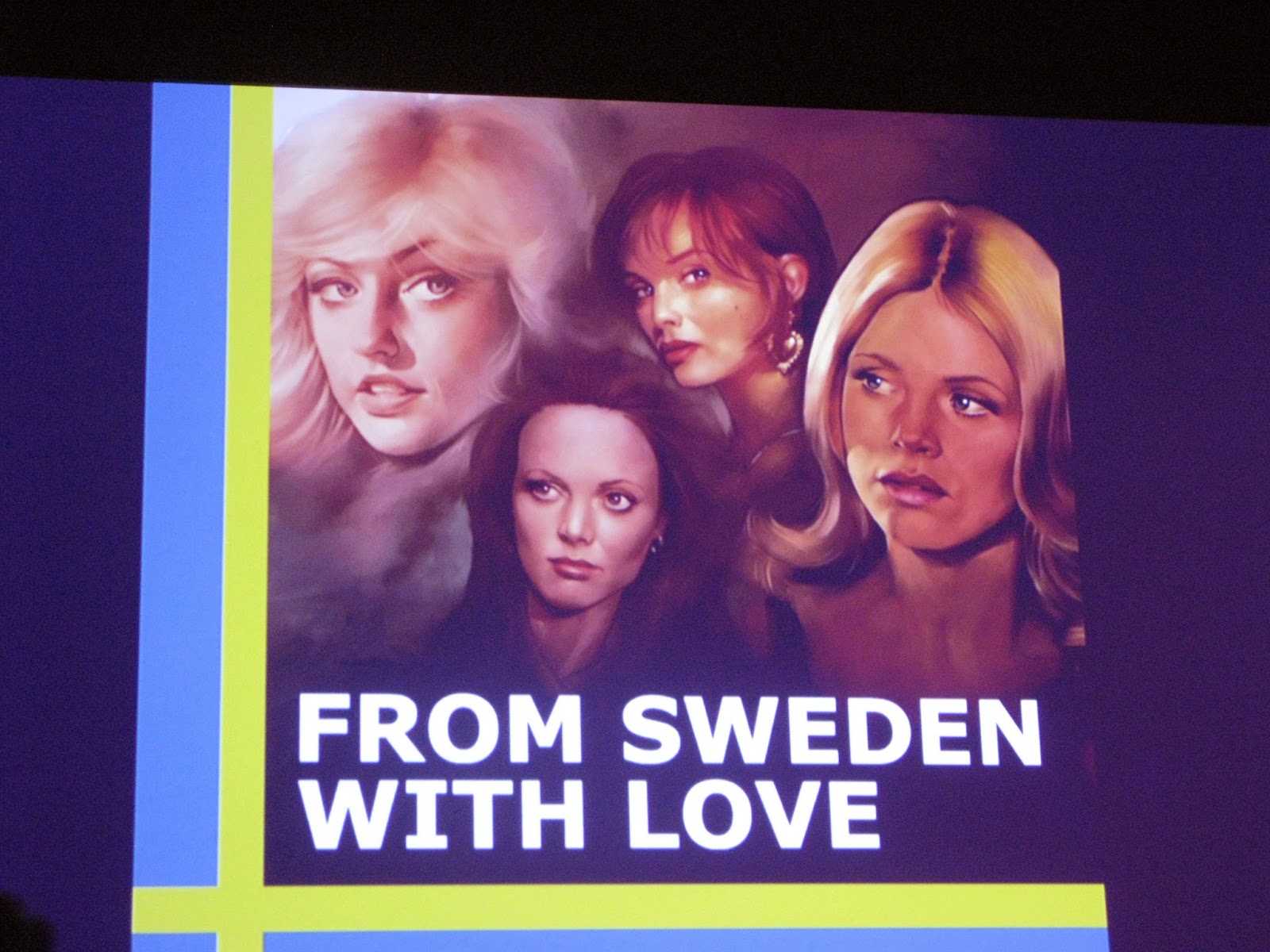 In the Gala we heard great music from Eclipse, and Bond music from Ms Trez.
Of course Bond persons were there also, having dinner with us. 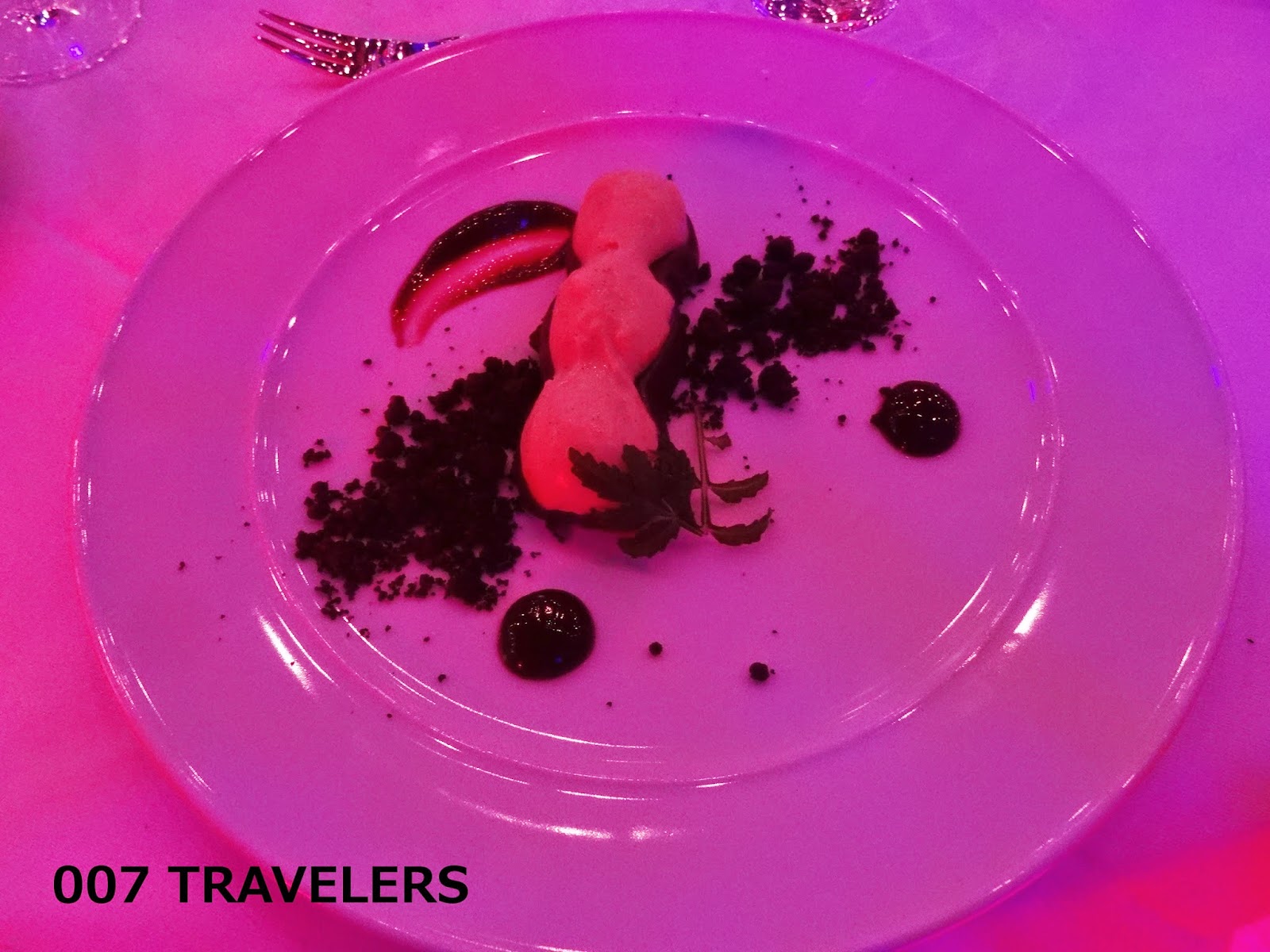 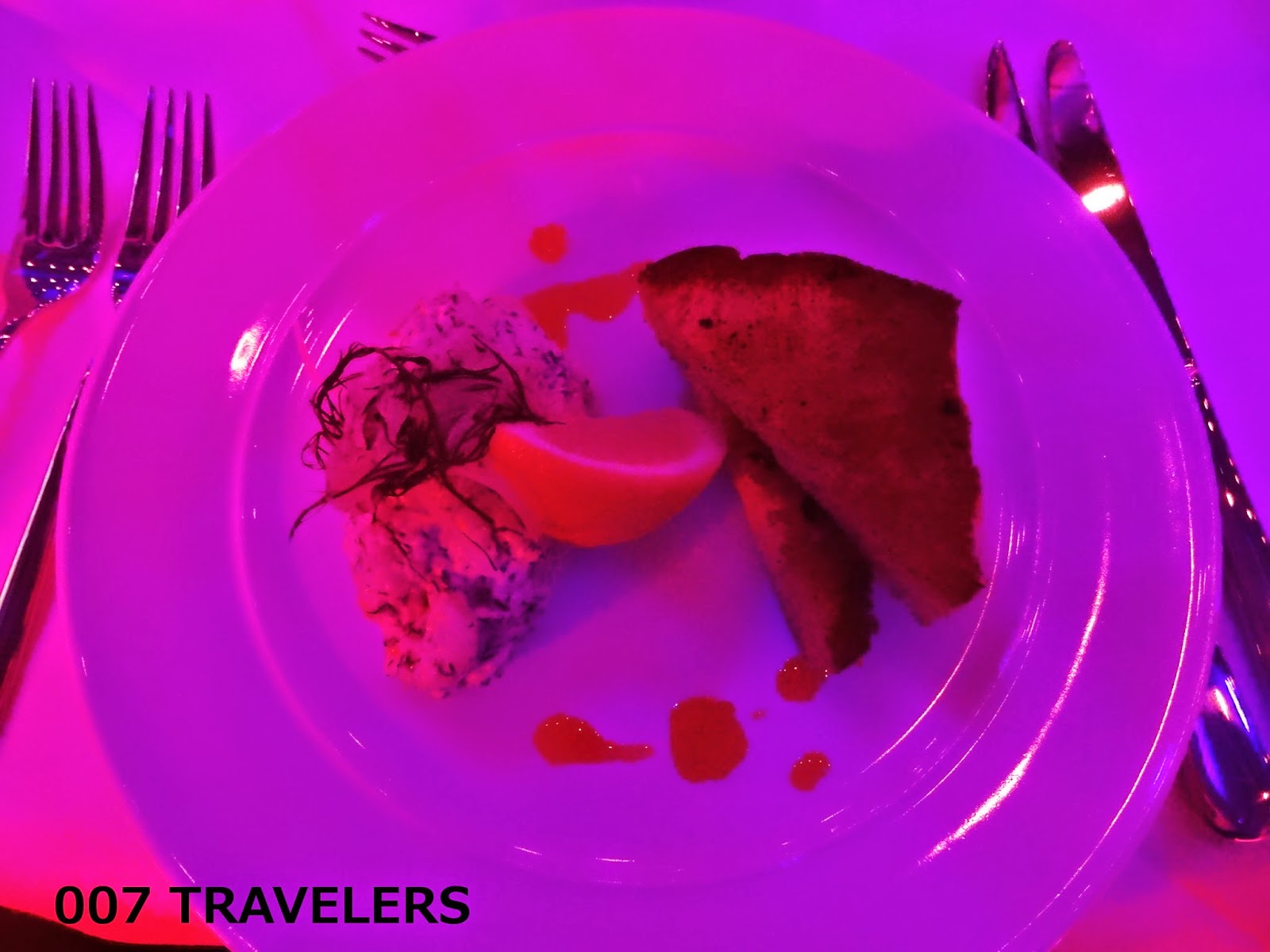 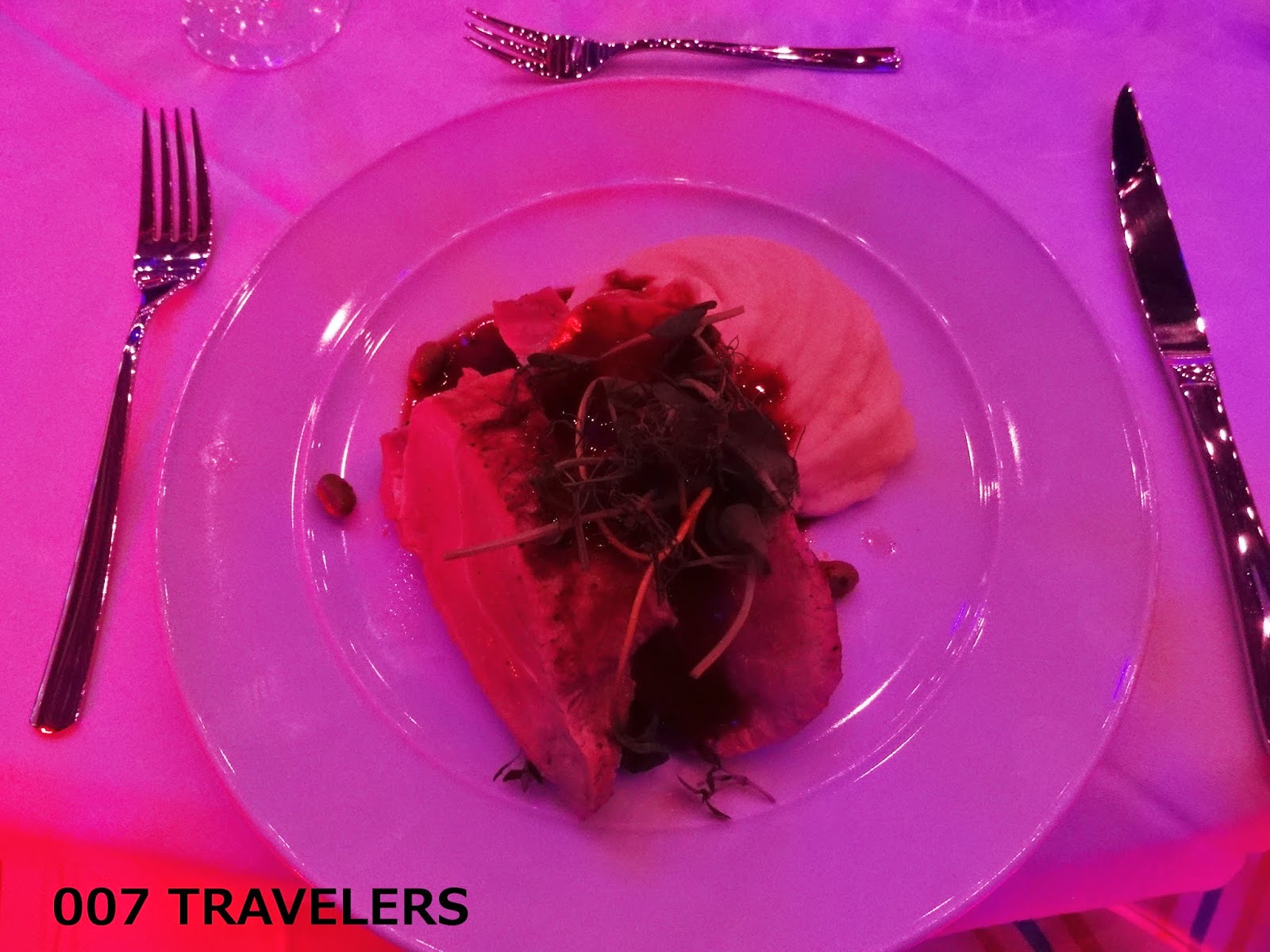 During the evening every Bond star was on the stage, saying anecdotes of their time with 007 movies.

Kristina Wayborn played "Magda" in "Octopussy" (1983), which is perhaps her most memorable film role. She was born as Britt-Inger Johansson and she was Miss Sweden in 1970 and a semi-finalist in the Miss Universe pageant that same year. She was also selected as Miss Scandinavia 1971.

Lars Lundgren is a Swedish stuntman and actor, He was in "Licence to Kill" (1989) and there his credits was Actor: Probe Operator -uncredited and Stunts - uncredited.

We met Bond girls too.


Of course we met fellow agents around the world: 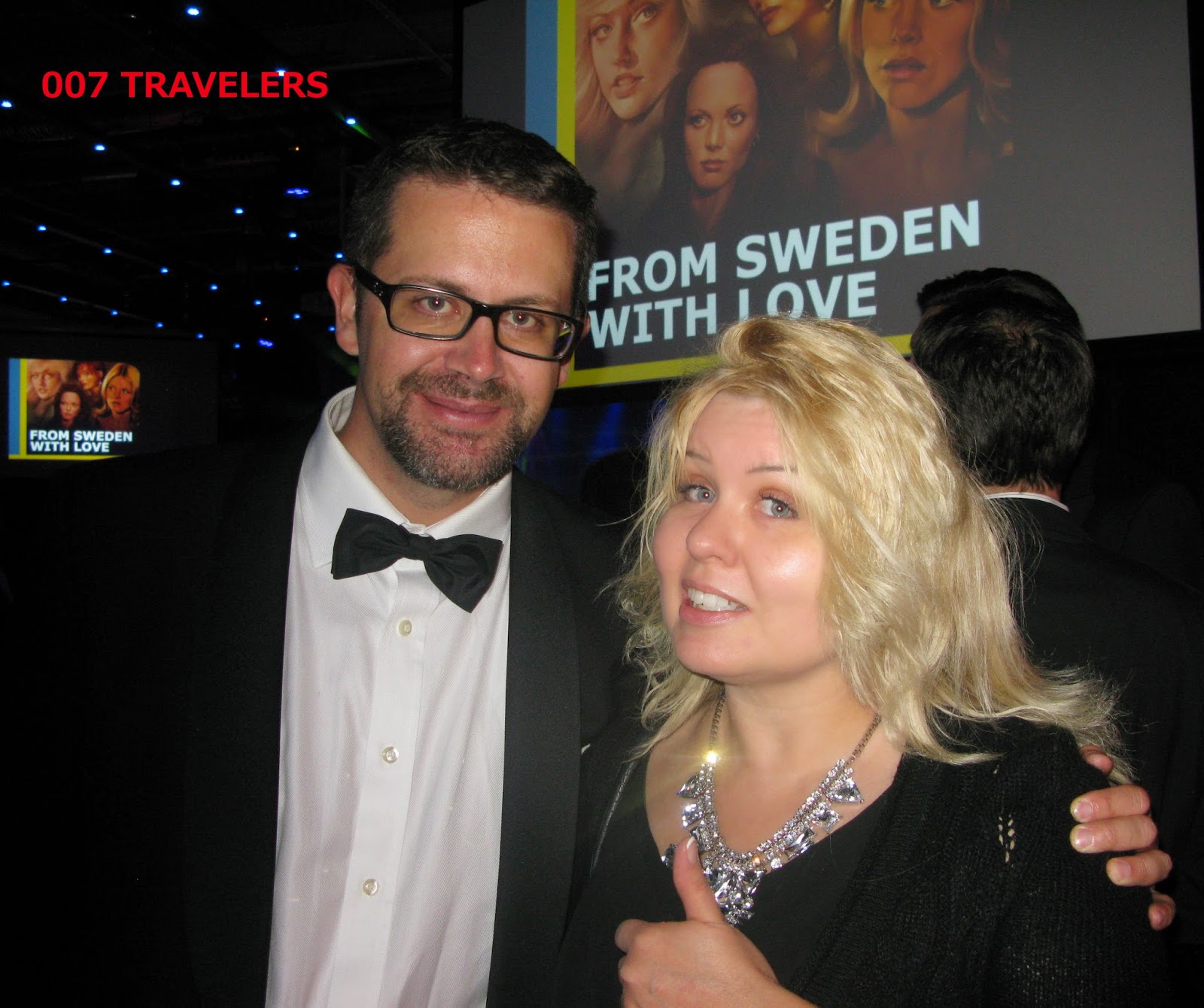 Anders Frejdh / From Sweden with Love 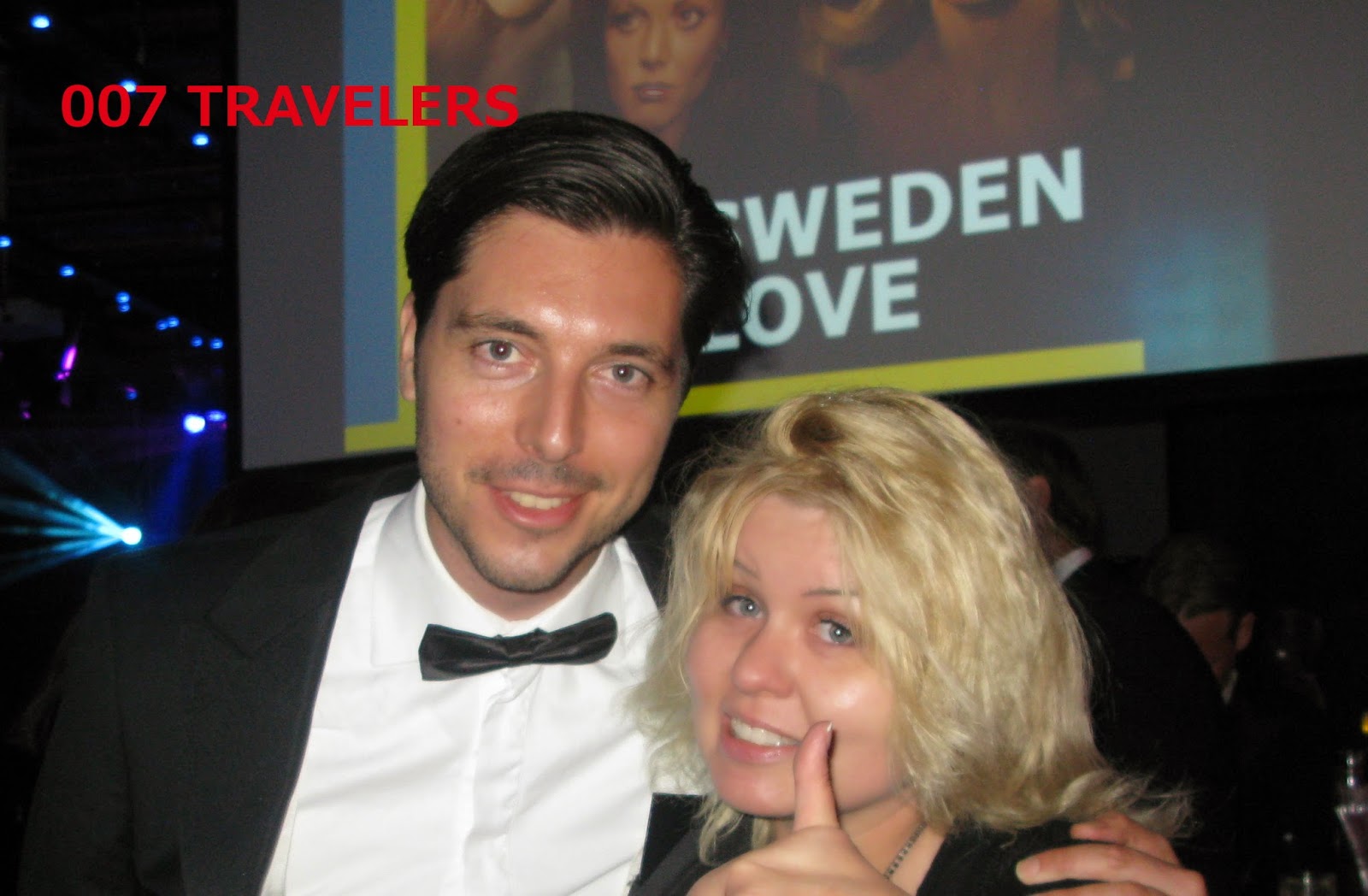 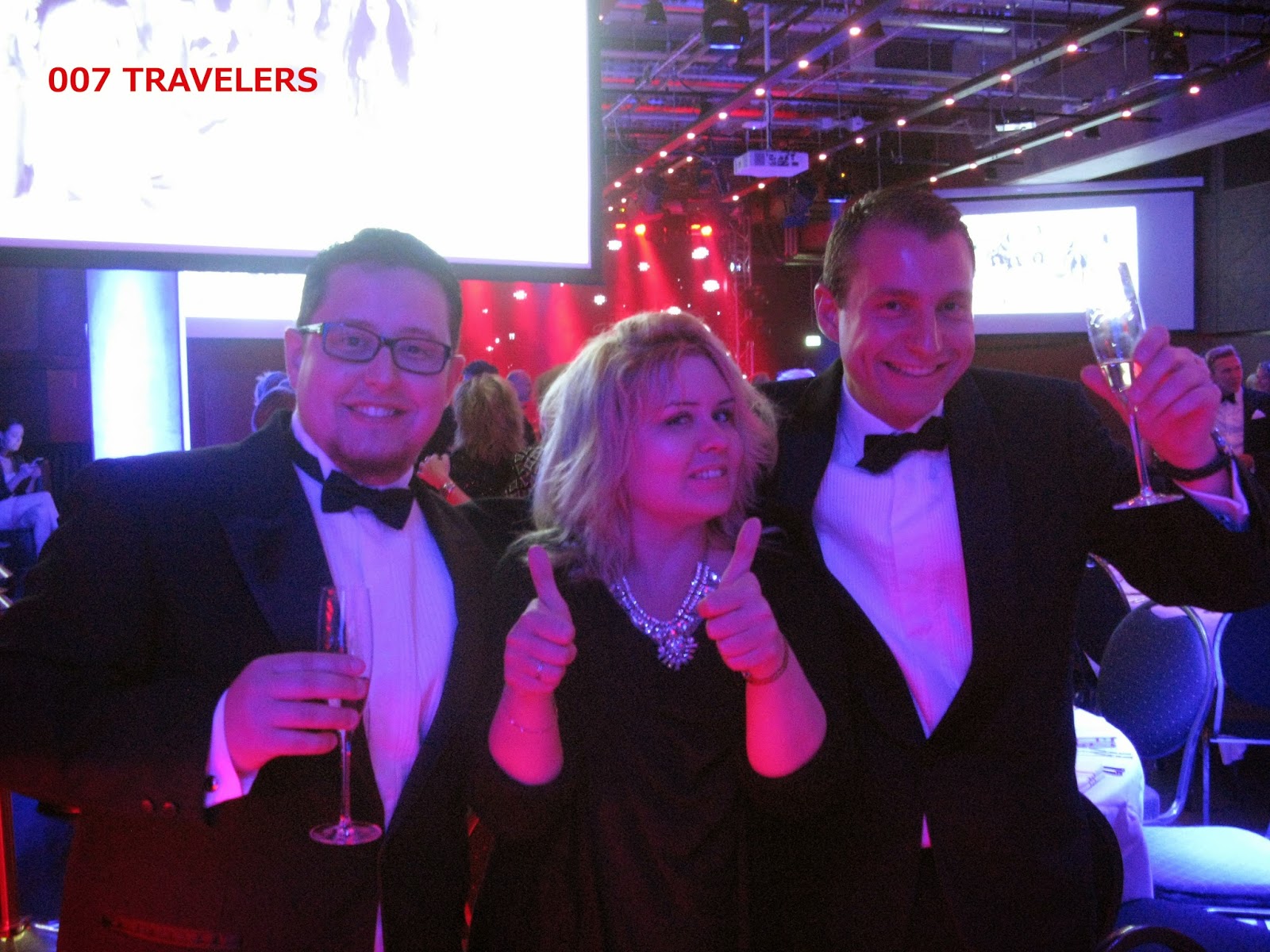 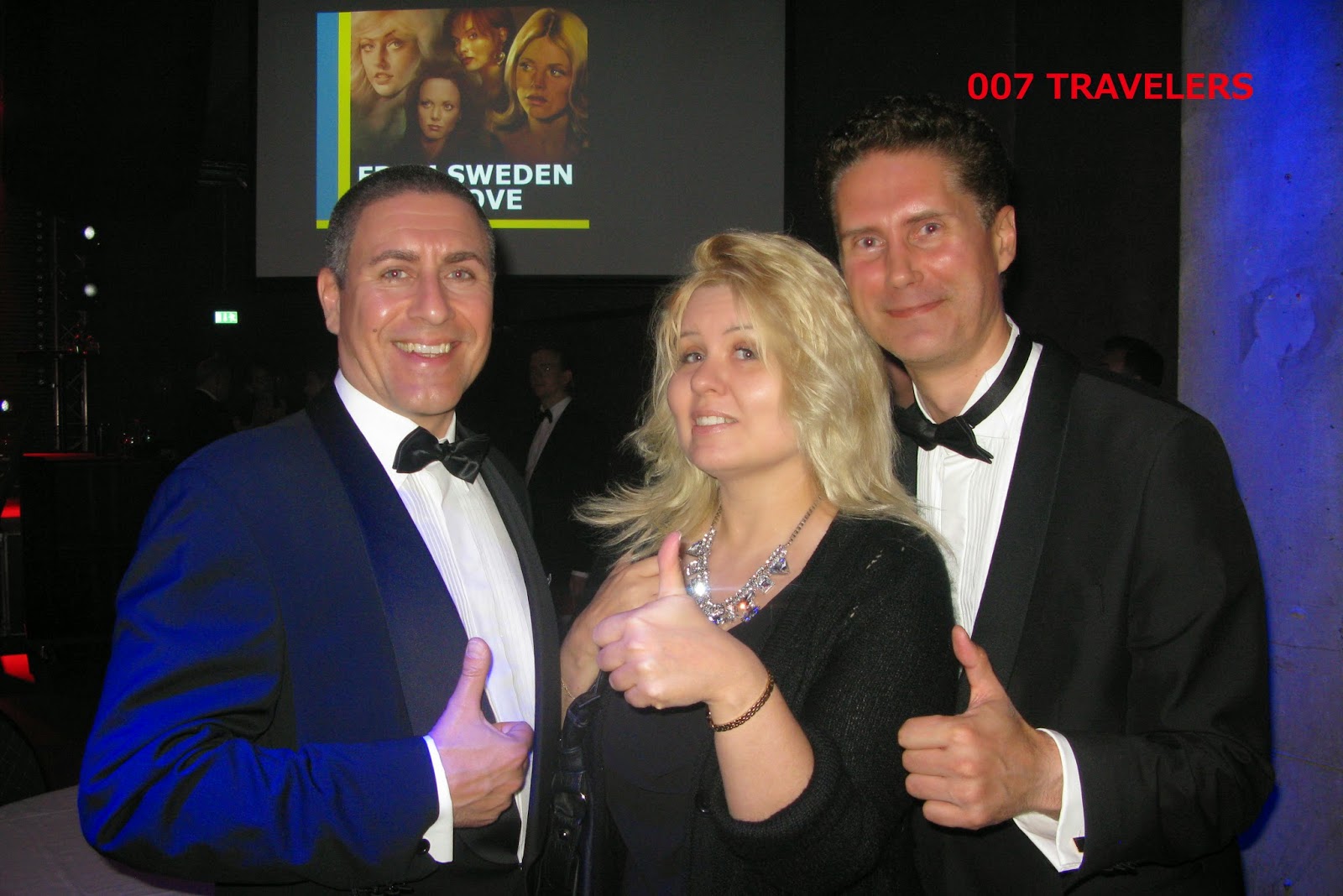 We had a great time and we hope to see them again! 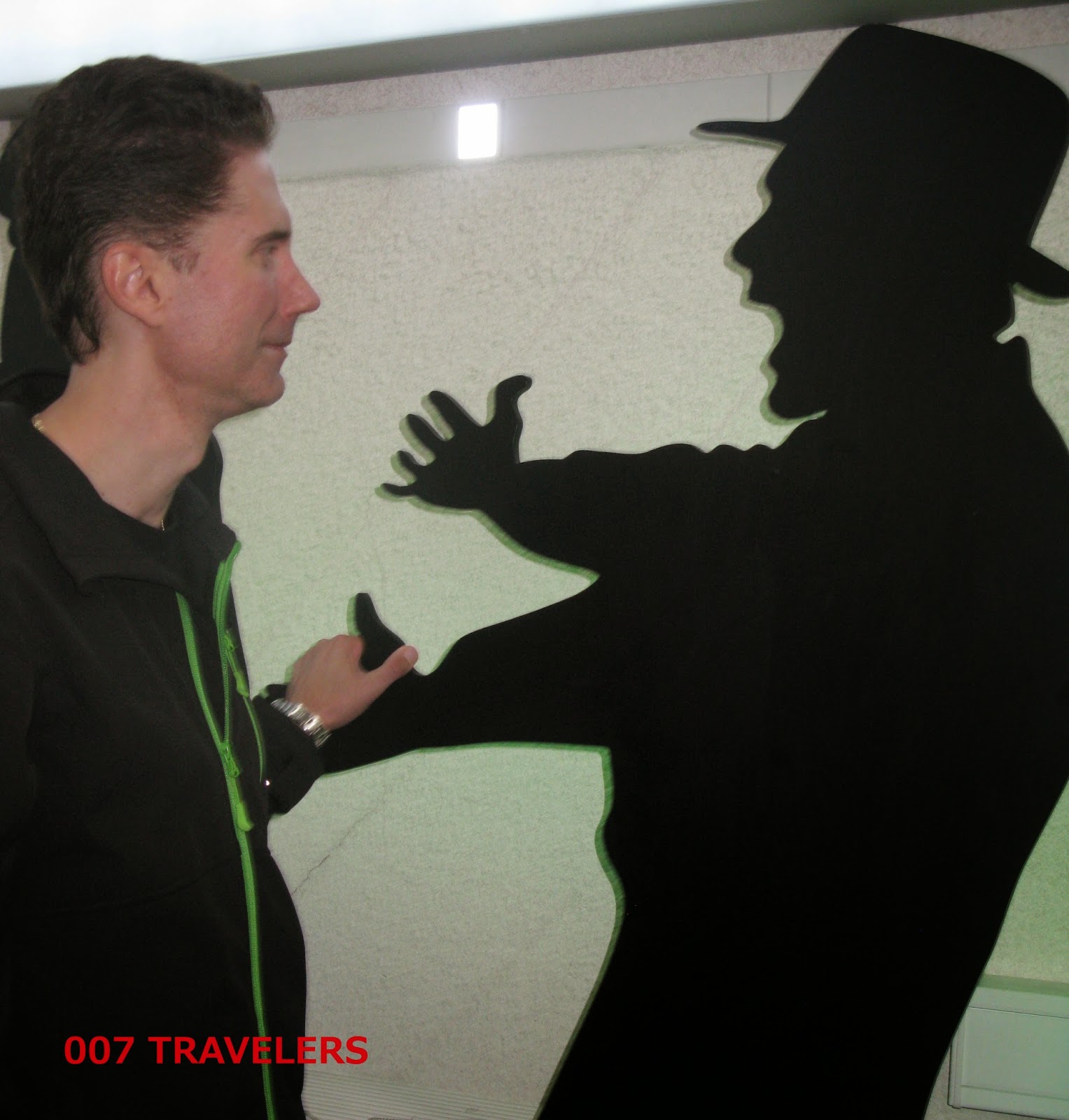 We also like to thank Anders for the perfect evening!