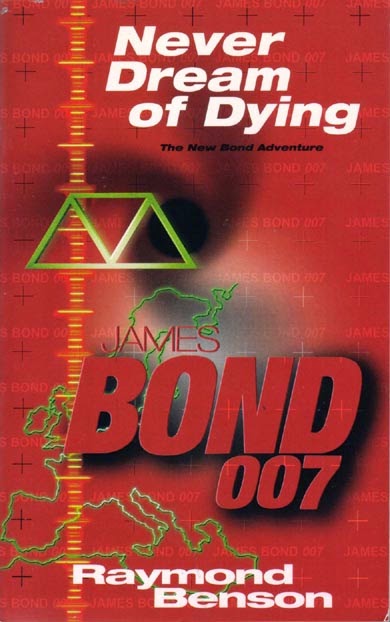 It begins when a police raid goes horribly wrong, killing innocent men, women, and even children. Bond knows the Union is behind the carnage, and vows to take them down once and for all. His hunt takes him to Paris, into a deadly game of predator and prey, and a fateful meeting with the seductive Tylyn Mignonne, a movie star with a sordid past, who may lead Bond to his final target—or his own violent end. Eventually it leads him to the Union's latest attack on society, which involves Tylyn's husband, Leon Essinger, and his new movie, Pirate Island, which stars Tylyn. (US Paperback)